NAND Flash prices entered a freefall earlier this year, hitting lows of 50 percent thanks to oversupply. It was initially reported that DRAM would shortly follow, but limitations from the world's top-3 DRAM makers are set to reduce capacity expansions in order to stabilise prices.

The drop in NAND Flash prices is primarily due to efforts from major suppliers to expand capacity, leaving more options on the market. This is expected to intensify leading into 2019, as “more than half of upstream NAND makers” attempt to maintain profitability, according to DigiTimes.

“Globally leading NAND flash makers have yet to slow down capacity expansions, and prices may see a larger drop in 2019 than in 2018,” explains chairman of Adata Technology, Simon Chen to the publication. This is comprised of around “6-7 leading makers” around the world including Samsung, Western Digital, Mircon and SK Hynix. 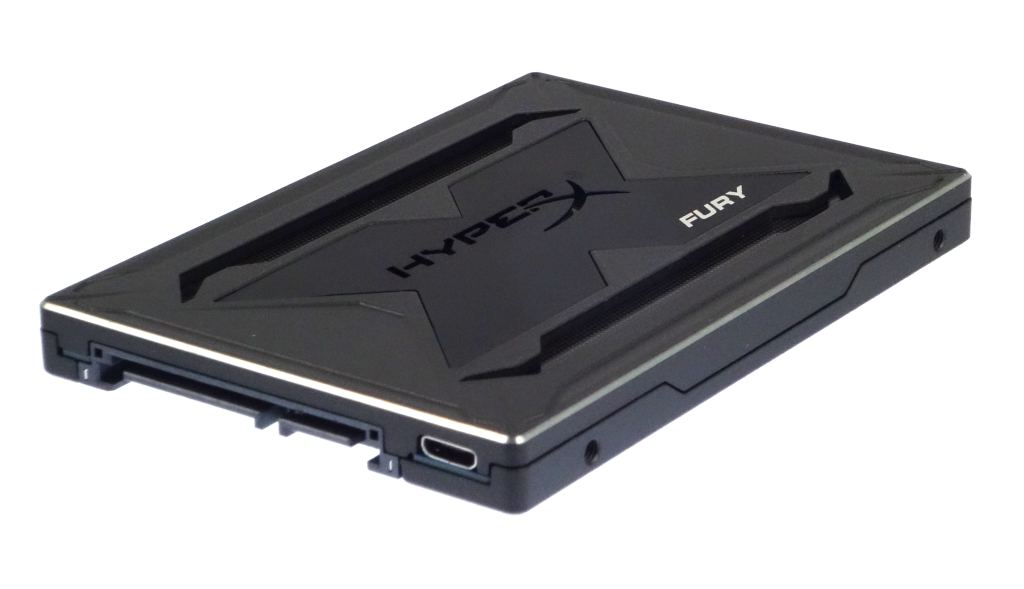 Each company is working on their respective 96-layer 3D NAND technologies, expected to launch within the first half of next year. The majority are building capacities for manufacturing between 50,000 and 100,000 chips per month, while China's Yangtze Memory Technology should reach highs of 150,000 monthly chips.

Unfortunately, the memory market won’t experience the same price decline as its storage brethren, with RAM prices now expected to remain as they are. SK Hynix, Micron and Samsung maintain control thanks to a distinct lack of competition, allowing the three to slow capacity expansions despite increased demand across the professional and gaming markets.

KitGuru Says: We might have been rooting for further price declines across all markets, but we’ll just count our lucky stars to see such a fall since the last lot of price rises. Have you been in the market for new SSDs and RAM?