G.Skill has announced its new quad-channel memory kits for HEDT platforms, both Intel X299 and AMD TRX40, with capacities of 64GB DDR4 RAM and 256GB DDR4 RAM. The 256GB memory kits use high-density 32GB modules, maximising the amount of RAM in your system.

There is a total of four memory kits announced by G.Skill, with more to come. Two of these were designed for Intel X299, focusing on the modules speed – 4000MHz. On the other hand, the other two kits were designed for the AMD TRX40 platform with low-latency modules. 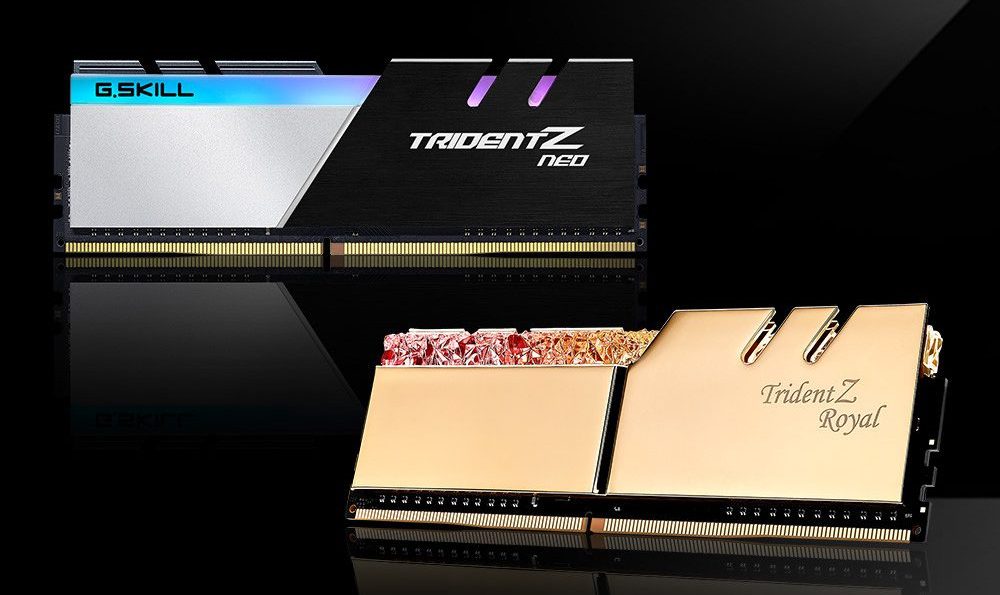 All of these memory kits come with support for XMP 2.0, and will be available later this year.

KitGuru says: Are you interested in any of the memory kits? If you're building a HEDT system, maybe it's worth taking a look at these kits. Be it an AMD or Intel HEDT platform, G.Skill has you covered.