Readying for the new AMD Threadripper processors, Corsair is launching the “widest range of guaranteed-compatible products to help get the best performance out of a new Ryzen Threadripper-based PC”.

The new Threadripper CPUs, alongside the new TRX motherboards, are the “first HEDT PCI-Express 4.0 platform”. By using the bandwidth boost that comes with PCIe 4.0, the Corsair Force MP600 NVMe M.2 SSD can reach up to 4,950MB/s sequential read speeds, and 4,250MB/s sequential writes.

To match the high clock speeds from the new CPUs, Corsair's existing DDR4 memory kits lineup, the Dominator Platinum RGB, the Vengeance PRO, and Vengeance LPX, are expanding to up to 8 modules, with speeds over 4000MHz. 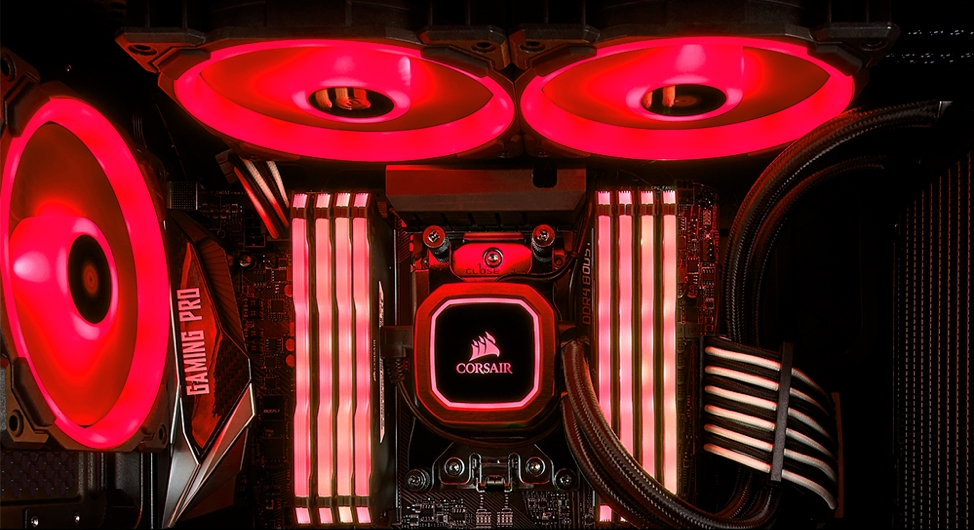 With the 280W TDP of the new CPUs, comes the need to deal with “large amounts of heat”. With that in mind, Corsair is adding TRX4 socket compatibility to its AIO liquid coolers, such as the Hydro Series RGB PLATINUM in 240mm or 360mm configurations.

To provide the power demanded by the new Threadripper systems, there's the current lineup of PSUs that Corsair offers. “From 80 PLUS Gold Certified PSUs, such as the RM Series, to the ultra-efficient 80 PLUS Titanium powerhouse AX1600i“, we've reviewed many of these units ourselves.

KitGuru says: Are you planning on building a Threadripper system? Will any of Corsair's products be a part of your build?