G.Skill keeps pushing the limits of DDR5 to new heights, this time by launching a new DDR5-6400 memory kit with lower latency than we're used to seeing in such modules. Featuring 32-39-39-102 timings, the new G.Skill Trident Z5 memory kit joins the rest of the lineup as the one featuring the lowest CAS latency.

The new memory kit will be available in both RGB and standard models, including both white and black module variants. This kit consists of 2x16GB memory modules with 32-39-39-102 CL timings and a voltage set at 1.4V in the XMP. 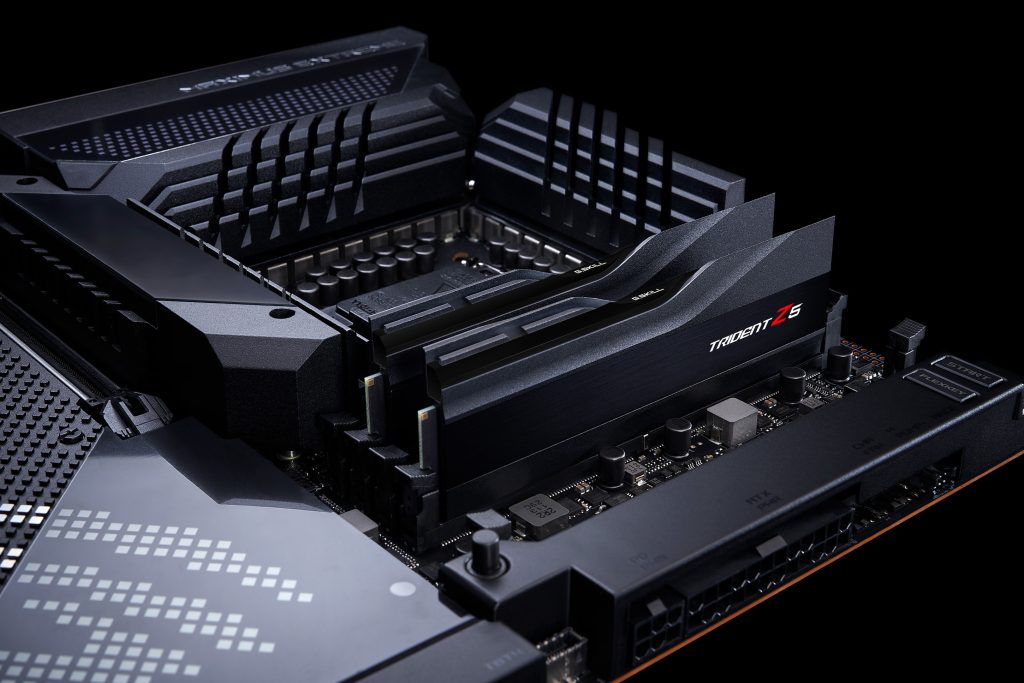 As per usual, the memory vendor shared a screenshot of the memory kit passing on Memtest. To certify the low latency kit, G.Skill used a Windows 11 system equipped with an Intel Core i7-12700K CPU on an Asus ROG Maximus Z690 Hero motherboard.

G.Skill states the kits are already available via its worldwide distribution partners, so it shouldn't take long before you can grab one for yourself. Pricing hasn't been disclosed, but based on how much retailers are asking for high-speed 32GB DDR5 kits, expect them to go for north of £600, with the RGB ones costing slightly more.

KitGuru says: Are you building an Alder Lake-based system using DDR5 memory? Will you consider getting a G.Skill Trident Z5 CL32 memory kit?