Patriot has been producing desktop memory modules for a long time now. Starting at 3000MHz speeds and going up to 3600MHz, Patriot claims its new Viper 4 Blackout 64GB memory kits were designed to offer “gamers and video content creators” an easy upgrade to increase their performance.

Patriot says the Viper 4 Blackout series of DDR4 memory has been used primarily for gaming systems due to its “headroom for performance tweaking and overclocking”, and XMP 2.0 support. Compatible with both AMD and Intel systems, these new memory kits will consist of 2x 32GB modules with 3000MHz, 3200MHz, and 3600MHz frequency options. The memory chips and components used on the module's 10-layer PCB are all individually tested.

The company is also keen to emphasise that the heat spreader that envelopes the PCB and components is made of “military-grade aluminium”, with a specifically designed pin array to improve its cooling capabilities and giving the module a “stealthy” look. 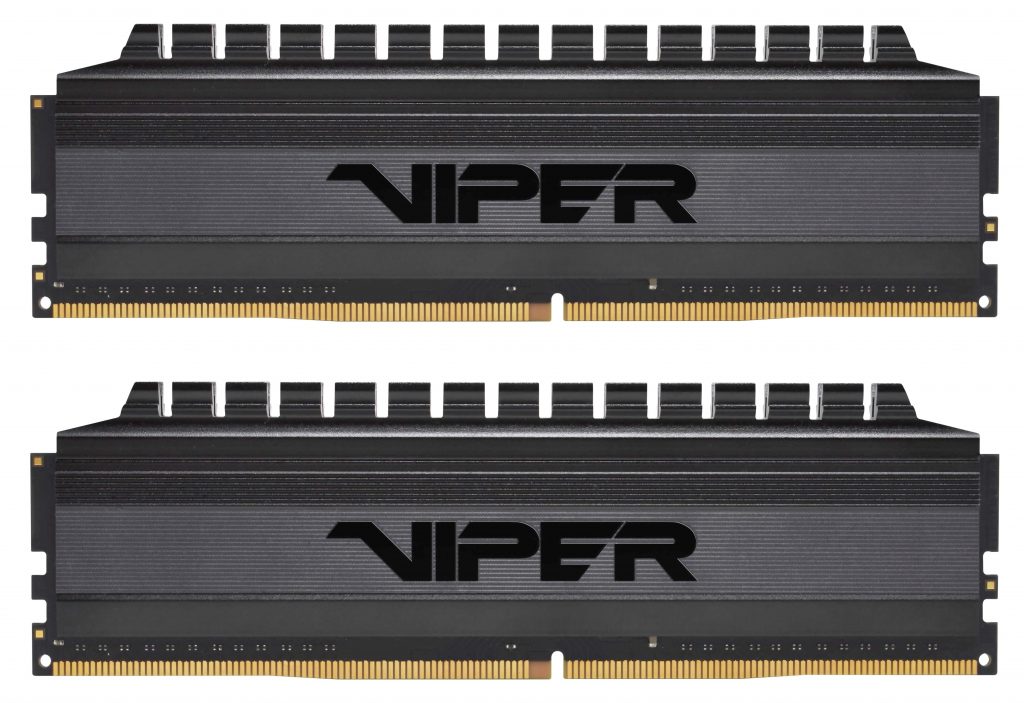 Roger Shinmoto, the Vice President of Viper Gaming by Patriot, stated that the feedback received from these award-winning series of memory modules have motivated the company “to expand the Viper 4 Blackout series to include a much larger 64GB kit”. Additionally, Aziz Saigal, US marketing manager at Patriot, commented that the company will announce more memory modules during Q2 2020.

KitGuru says: Are you in need of a 64GB kit of DDR4 memory? Do you like the aesthetics of these Patriot memory modules? 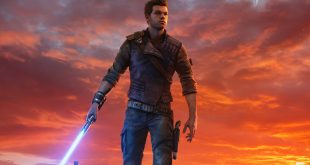