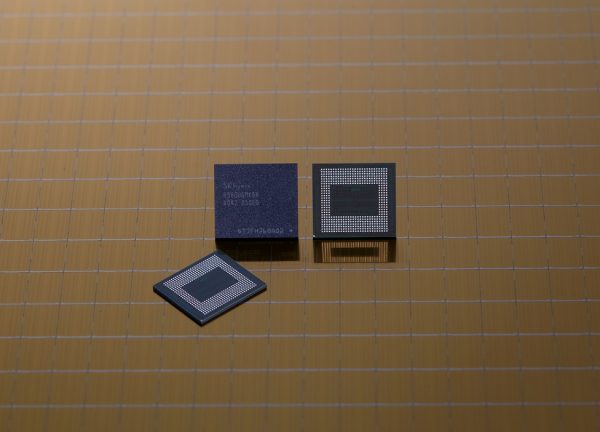 According to an SK Hynix spokesperson, the new 18GB modules will improve performance and image quality through the increase of temporary storage, offering 2GB more than the previous 16GB modules. Running at up to 6400Mbps, the new LPDDR5 modules offer about 20% more performance than the LPDDR5 modules used in current smartphones.

18GB of RAM may seem like too much for today's standards, but according to market research firm, Omdia, demand for LPDDR5 DRAM is on the rise and should be present in 50 percent of mobile devices within the next couple of years.

KitGuru says: How important is RAM to you when shopping around for a new smartphone?