“This is the next step in building an industry-leading first party studios team, a commitment we have to our Xbox community. With the addition of the Bethesda creative teams, gamers should know that Xbox consoles, PC, and Game Pass will be the best place to experience new Bethesda games, including some new titles in the future that will be exclusive to Xbox and PC players.” 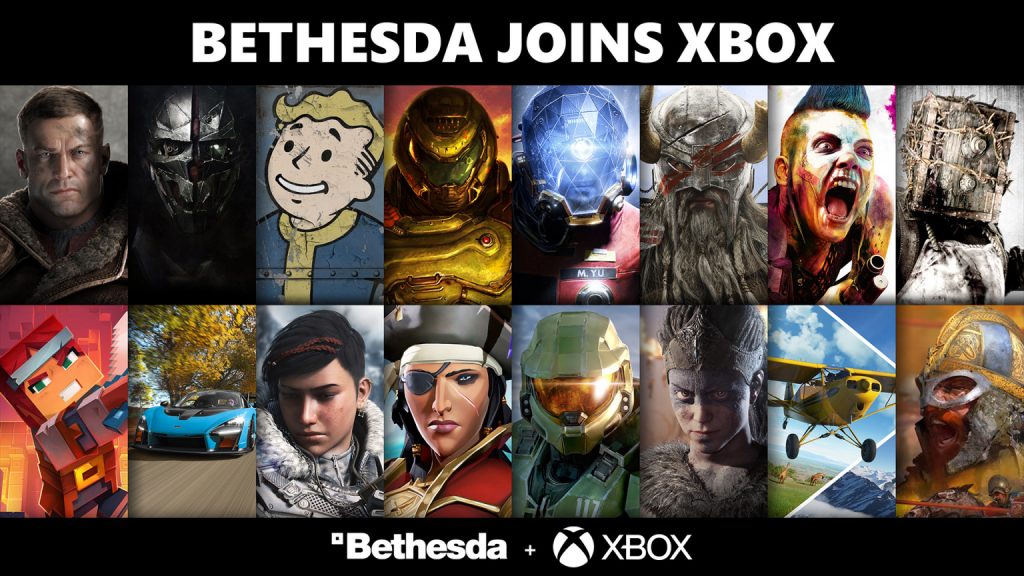 There has been confusion over what will happen with game exclusivity when Bethesda joins Xbox. It seems the Xbox team does indeed have exclusivity in mind, stating that some new titles will be exclusive to Xbox and PC players. However, specific IP were not mentioned, so there are still lingering questions around future games in the Fallout and Elder Scrolls series.

Later this week, Microsoft will begin the process of bringing Bethesda's library of titles to Game Pass. A couple of games are already available, like DOOM Eternal, but others are missing. A Game Pass library update is coming this week with more Bethesda games, but specific titles have not been revealed yet – we'll likely be hearing about that on Thursday during a separate announcement.

KitGuru Says: Unfortunately, not all of our questions were answered today, but we'll be hearing plenty more about Bethesda's future under Microsoft soon enough.