The DDR5 generation officially began in November with the launch of Intel's 12th Gen Alder Lake processors. We've known that higher speed DDR5 modules are in the works and now, we're starting to see some of them hitting the market. Today, Corsair is launching its new Dominator Platinum RGB DDR5 memory, pushing speeds up to 6400MHz.

Starting today, Corsair Platinum RGB DDR5 memory will be available in 6200MHz and 6400MHz kits, a new milestone for Corsair when it comes to memory speed. These memory modules are also more customisable than ever thanks to the new XMP Manager, present in the company's iCUE software. 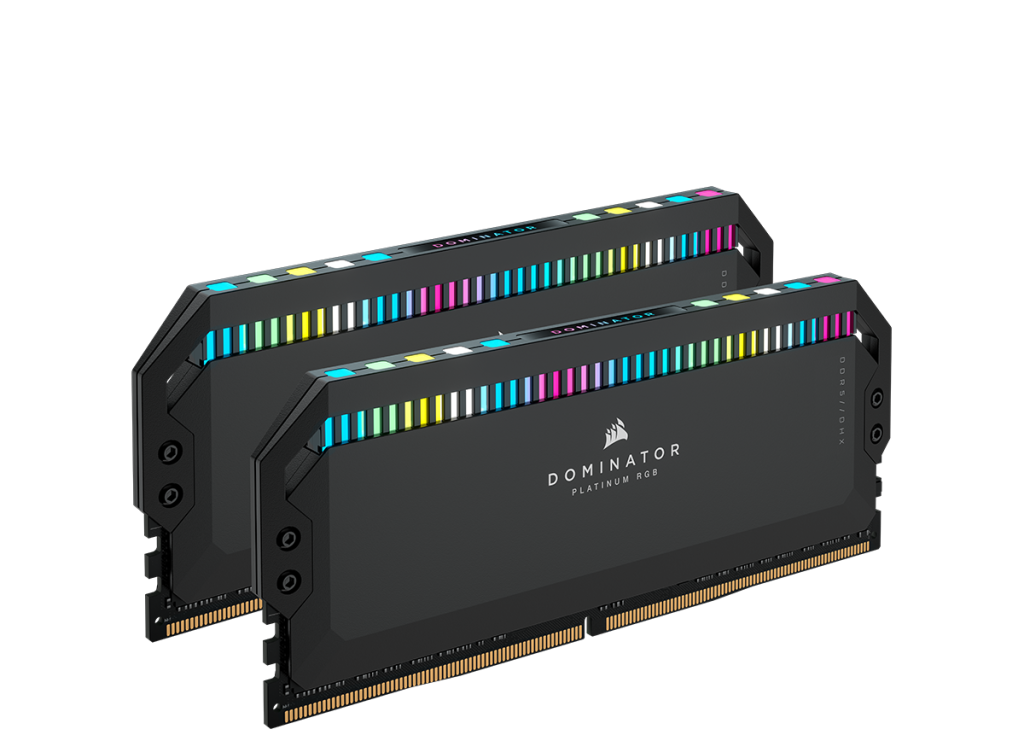 Both the new Dominator Platinum 6200MHz and 6400MHz kits will be available in 32GB sets, with two 16GB memory modules per kit. We do not have UK pricing for the 6400MHz kit yet, but we do know that the 6200MHz kit sells for £459.99 through Corsair directly.

KitGuru Says: Getting DDR5 memory at this speed is going to be expensive, but buying cutting-edge tech usually is. Are any of you planning on upgrading to Intel 12th Gen and DDR5 memory in the next year? Or will you be waiting for prices to come down first?