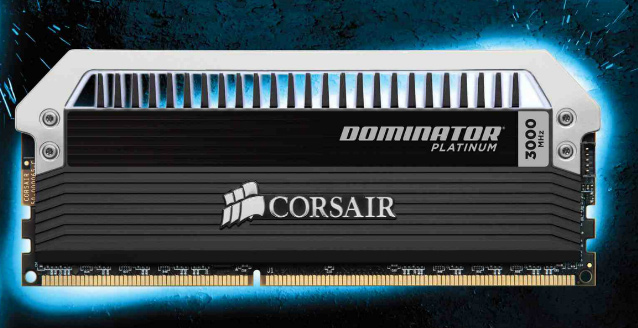 According to Andrew Gibson, OCUK’s purchasing manager, we will eventually see ultra-low voltage DDR4 modules, which will bring power saving benefits over DDR3. In addition, some X99 motherboards will come with support for up to 128GB of memory.

You can see the full range of DDR4 kits available, HERE. You can read more about DDR4 technology, HERE.

KitGuru Says: DDR4 memory is finally coming and it looks to be bringing some notable improvements over DDR3. Are any of you guys planning an X99 build?