You can now play the Unreal Tournament Pre-Alpha

Earlier this year, Epic Games announced that it was working on a brand new and completely free Unreal Tournament game. One of the highlights of the announcement was the shooter's transparent development scheme and Epic is staying true to its word. You can now download and play Unreal Tournament in it's pre-alpha state.

These pre-alpha builds of the game were previously only available to those who subscribed to Unreal Engine 4. However, Unreal Tournament forum member, raxxy, has begun compiling a list of the game's builds and releasing them to the public. The best part is, Epic is completely fine with this happening and is taking all feedback in to account throughout the creative process. 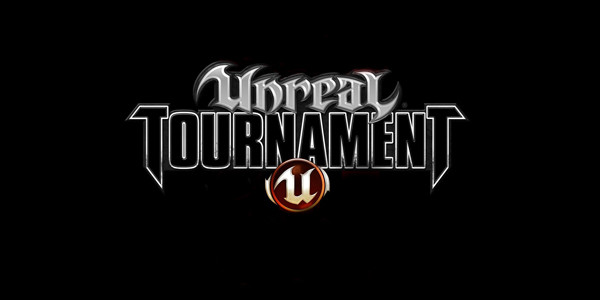 You can see in the above gameplay footage that the game is currently in the very, very early stages of development and you should probably only download the early builds if you're interested in providing constructive feedback on the forum thread.

You can download the latest Unreal Tournament pre-alpha build, HERE.

KitGuru Says: It's nice to see that Epic is delivering on its promise of open development for the latest iteration of its Arena Shooter. The game isn't balanced properly or even textured yet but if you think you could give constructive feedback, then go ahead and try it out. Have you guys tried out Unreal Tournament 4 yet? Do you plan on doing so?