Receiving Whatsapp images can earn you a criminal record

Anyone can understand that creating illegal images and distributing them via a service like Whatsapp could get you in trouble with the police, especially if they happen to come under England’s controversial “extreme pornography” laws. However there’s some concern arising over a recent case where two men found to have received – though not solicited and in one case, deleted – “extreme pornography,” via WhatsApp, have now been given a two year conditional discharge and charged £500 for costs.

One man even deleted the footage from his phone, though was unaware WhatsApp had also saved it to his “camera roll.” While the judge accepted that neither man had drawn sexual gratification from the videos and hadn’t tried to distribute them, he still handed down what he described as a “lenient,” sentence. 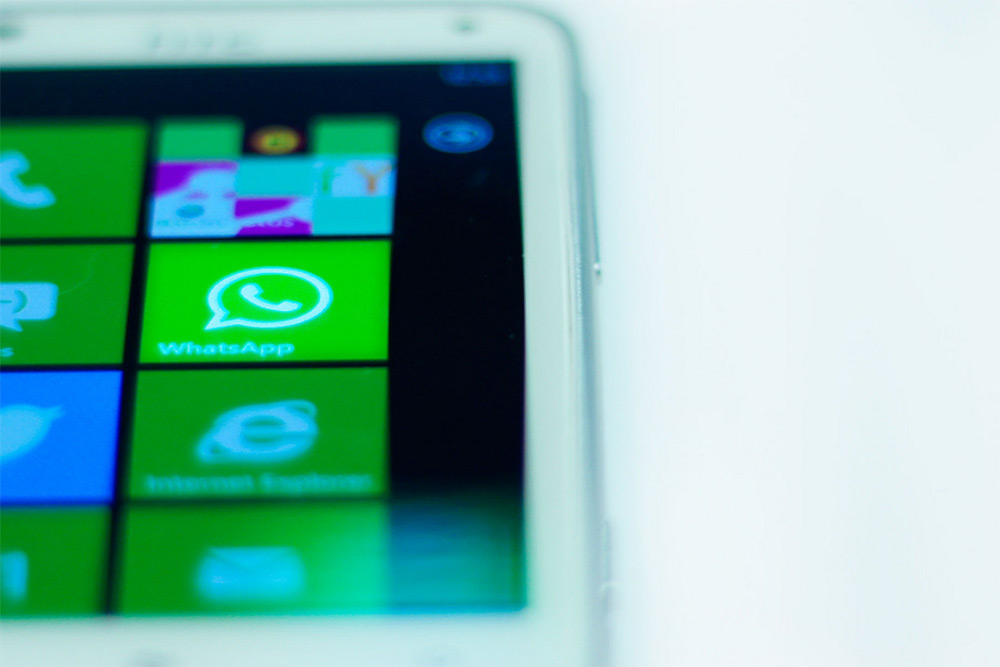 Be careful what you receive, it can land you a criminal record

Sex and Censorship, an anti-scare tactic campaign has released a statement on the charges, suggesting that this was the equivalent of  convicting “someone of possessing an e-mail selling illegal viagra. There will be lots of truly innocent individuals caught up in these kind of charges.”

KitGuru Says: Nobody here is about to defend bestiality, but what do you guys think about Sex and Censorship’s comments? Is it fair to hand down a sentence for receiving unsolicited, illegal imagery?