Xbox One will let you play pirated TV shows, movies

One thing consoles have always been a bit tighter on than PCs, is piracy. That’s why I had to get a friend of a friend to modify my PS One back in the 90s so it could play pirated games (only in black and white for some reason), but it looks like the Xbox One is going to get a bit more piracy friendly soon. Not when it comes to games mind you, but movies and TV shows, as it’s soon to allow anyone with a catalogue of MKV files, to play them on the console. 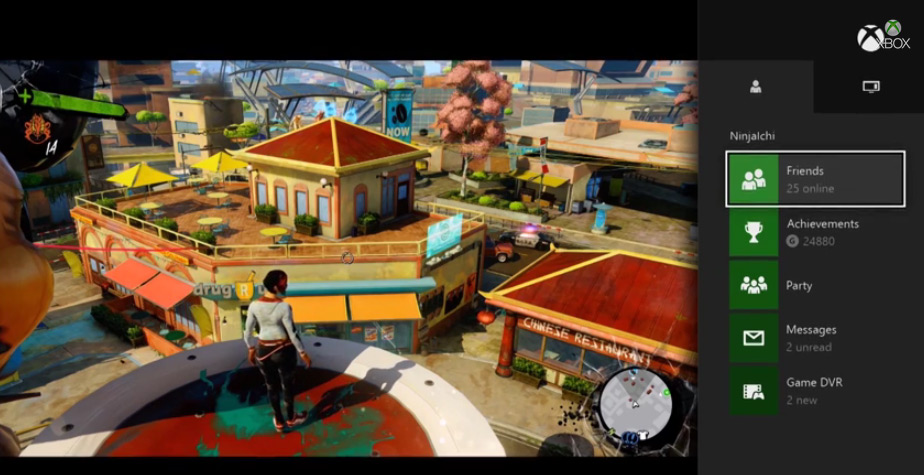 Announced at Gamescom, Microsoft said that in the near future the Xbox One would be getting an application that would allow for the playing of media files via USB and that beyond that, DLNA streaming from other compatible devices would be possible over your home network, including from your PC.

The reason this is big news for pirates however, is because of Microsoft’s new list of supported codecs for video and audio. MKV is a popular container on the torrent scene for movies and TV shows, suggesting that the Xbox One will now be able to handle those monstrous movie collections that I’m sure a lot of you have. Along with MKV, the Xbox One will also support animated gifs, AVI DivX and mpeg 2 TS, giving it wider video support than the Xbox 360. For a full list of supported formats, have a look at the announcement page here.

KitGuru Says: How many of you are Xbox One owners? Is this announcement something that will see you use it more?

Previous George R.R. Martin: some fans already figured out the ending
Next Receiving Whatsapp images can earn you a criminal record