George R.R. Martin: some fans already figured out the ending

In the absence of a fifth series for a while yet and potentially even a greater wait for the next book in the A Song of Ice and Fire series by George R.R. Martin, it can of course be tempting to read fan forums, or delve into theories about where the series is going, but be careful. If you really want the ending of the saga to be a surprise, it would be better not to, as Martin has now revealed that some fans have figured out the end point of the series.

During an interview with the Telegraph, where he revealed that female fans keep asking him to write more gay sex scenes into the books, he admitted that he’d struggled with the idea of whether to change the ending, since some had already guessed their way to the final conclusion. Ultimately though, he settled on not doing so, at it would undo a lot of the hard work he’s put in subtlety hinting at where it’s going. 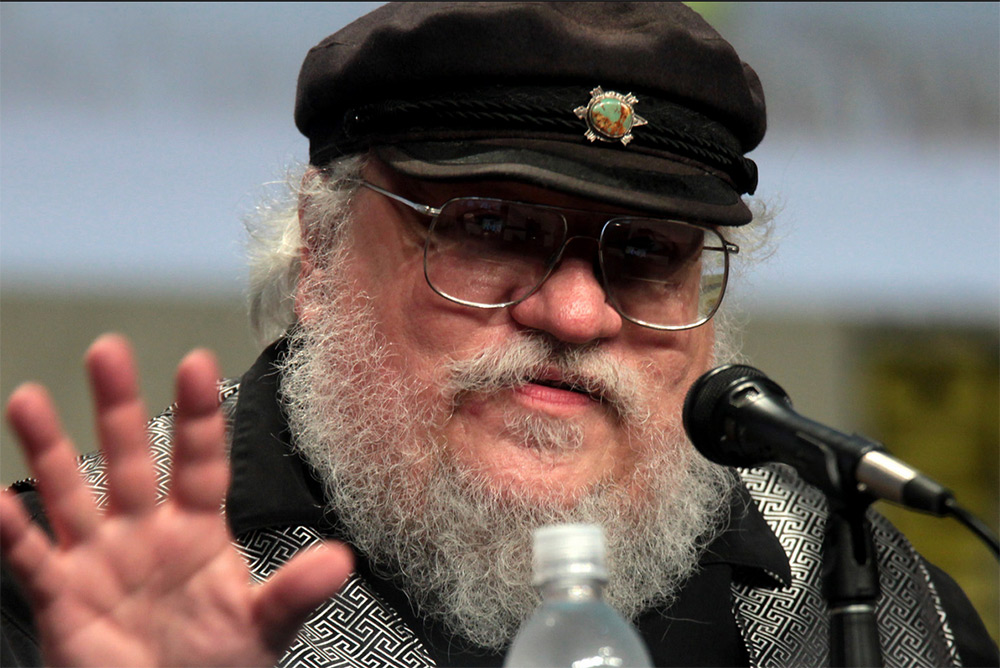 You can’t have it all figured out, as even Martin hasn’t decided every character’s fate

“I want to surprise and delight my reader and take them in directions they didn’t see coming,” he said. “But I can’t change the plans. That’s one of the reasons I used to read the early fan boards back in the 90s but stopped. One, I didn’t have the time, but two is this very issue.”

Most fan theories he says, are way off the mark, as creative and interesting as they are, but a few have gotten it right.

If you have read a bunch of fan theories however and are feeling a little crestfallen that you might get to the end without much of a surprise, then don’t fret too much, as Martin suggests that only “one or two,” fans have gotten it right. That would suggest that some of the more popular suggestions, perhaps about a certain person’s lineage, may not be correct after all.

But if you think you’re one of those clever fans that has it all figured out, keeping guessing, as even Martin doesn’t know quite where some of the story is headed. The main characters have their futures mapped out in his mind, but many minor ones have undetermined fates. Consider too, that while there are two more books planned for the series, Martin has suggested there could be more. And beyond that even, the TV show may overtake the books and offer up an entirely different ending to the saga due to its necessity to keep filming.

KitGuru Says: For anyone that’s read the books, let’s keep the spoilers to a minimum in the comments please.