The less said about Walking Dead: Survival Instinct the better. It was awful, let's move on, as clearly comic book series creator Robert Kirkman has, since he's hired on the likes of Overkill – the guys behind the Payday games – to make another shooter based in the zombie infested world. 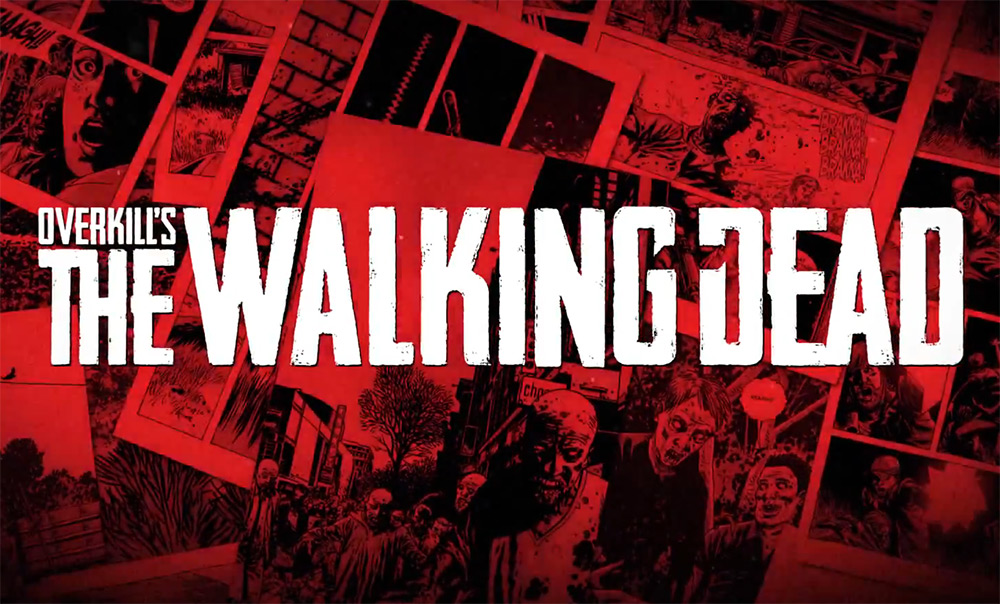 Starbreeze, Overkill's parent company will be the acting publisher of the game, which is said to contain elements of action, role-playing, survival-horror and stealth. There's not much more information about the game as of yet, but it's appeared on Steam so will eventually have a PC release, though it won't be available until 2016. However once released, it will be continually supported with paid for and free content updates, with a strong focus on cooperative play.

We do have a trailer though and for all it doesn't show, it's pretty brutal.

“For Starbreeze Studios this is a major strategic move, taking on an independent brand and treating it as our own. We have great experience from thePAYDAY series that can be utilized in bringingThe Walking Dead to first-person shooter gamers everywhere.” says Bo Andersson Klint, CEO, Starbreeze AB.

While Andersson did say that Kirkman had been happy to hand over creative control of the game to Overkill, he would be closely involved in the project and that the community would be involved in development as it went on.

To commemorate the new game's announcement, Payday 2 is getting a spiked bat, which anyone who's reached the Negan era in the comic series will know all too well.

KitGuru Says: I feel like a hypocrite saying I'm interested in this, considering I spent much of Dying Light's announcement bemoaning yet another zombie game, but Walking Dead was my first love when it came to comics, it's the only series I've stuck with for years. Any expansion on that universe is an exciting one for me.