MicroStar International on Tuesday gave a sneak peek on its new mainboards based on Intel Z170 core-logic set designed for gamers. The MSI Z170A Gaming family of mainboards provides ultimate performance and innovative features, but are aimed at different segments of the market.

The upcoming MSI Z170A Gaming mainboards designed for Intel Core i5/i7 “Skylake-S” processors in LGA1151 form-factor will provide all the benefits offered by the Intel Z170 core-logic set and new CPUs, including support for dual-channel DDR4 memory, extensive PCI Express 3.0 support and so on. All three mainboards will feature advanced multi-phase all-digital voltage regulator module (VRM) for central processing units, support for multi-GPU technologies, two M.2 slots (PCIe 3.0 x4) for high-performance SSDs that can be used in RAID 0 mode for extreme performance, two SATA Express set of connectors, advanced 7.1-channel audio with separate circuitry, USB 3.1 and so on. Although the new motherboards are designed for different market segments, they all provide exceptional capabilities for gamers. 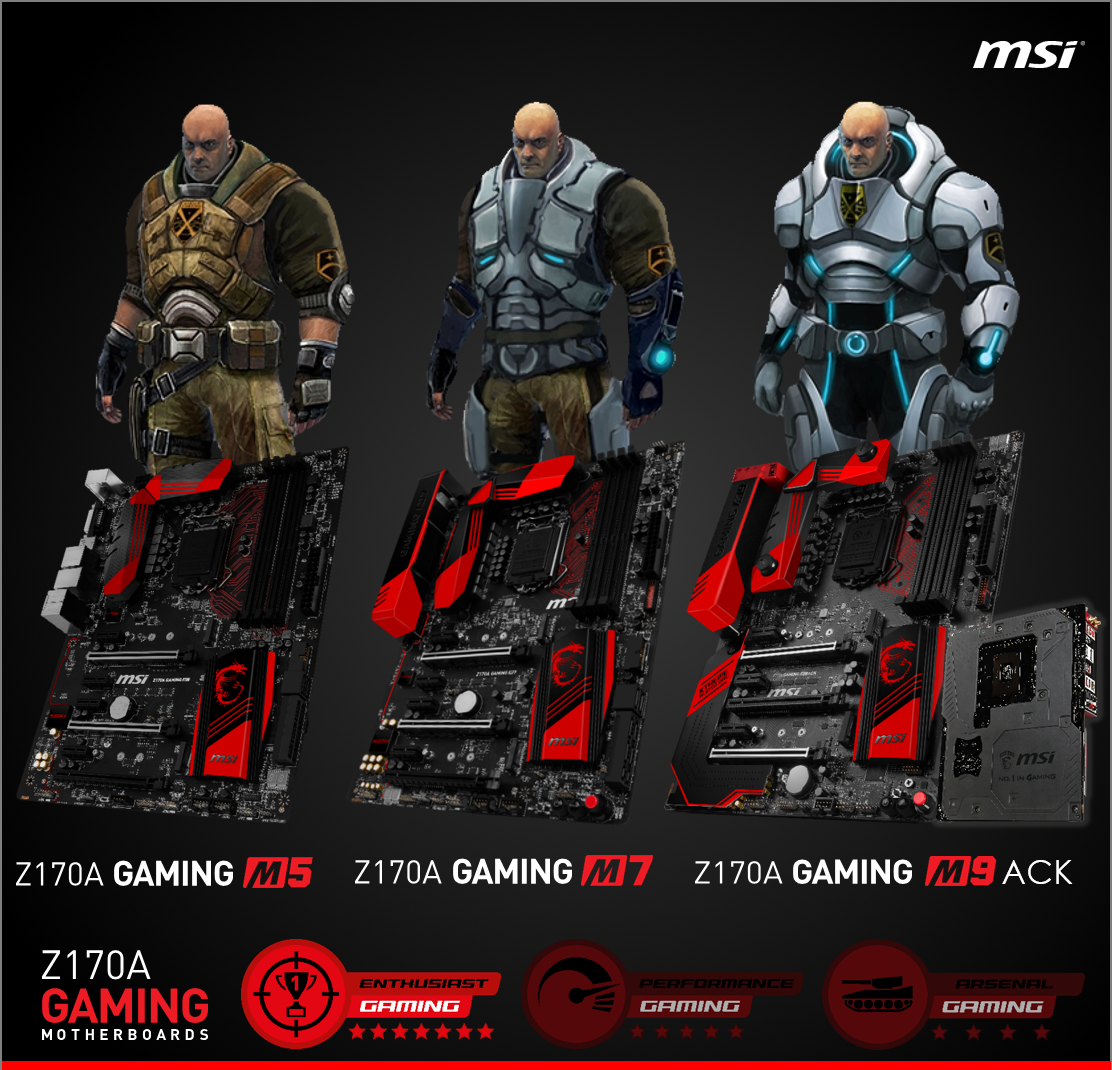 All three mainboards support a new feature called Game Boost, which allows to automatically overclock microprocessors to up to 5GHz. The feature supports up to seven overclocking presets, hence, even users without a lot of overclocking experience will be able to enjoy overclocking capabilities of the forthcoming CPUs and mainboards. 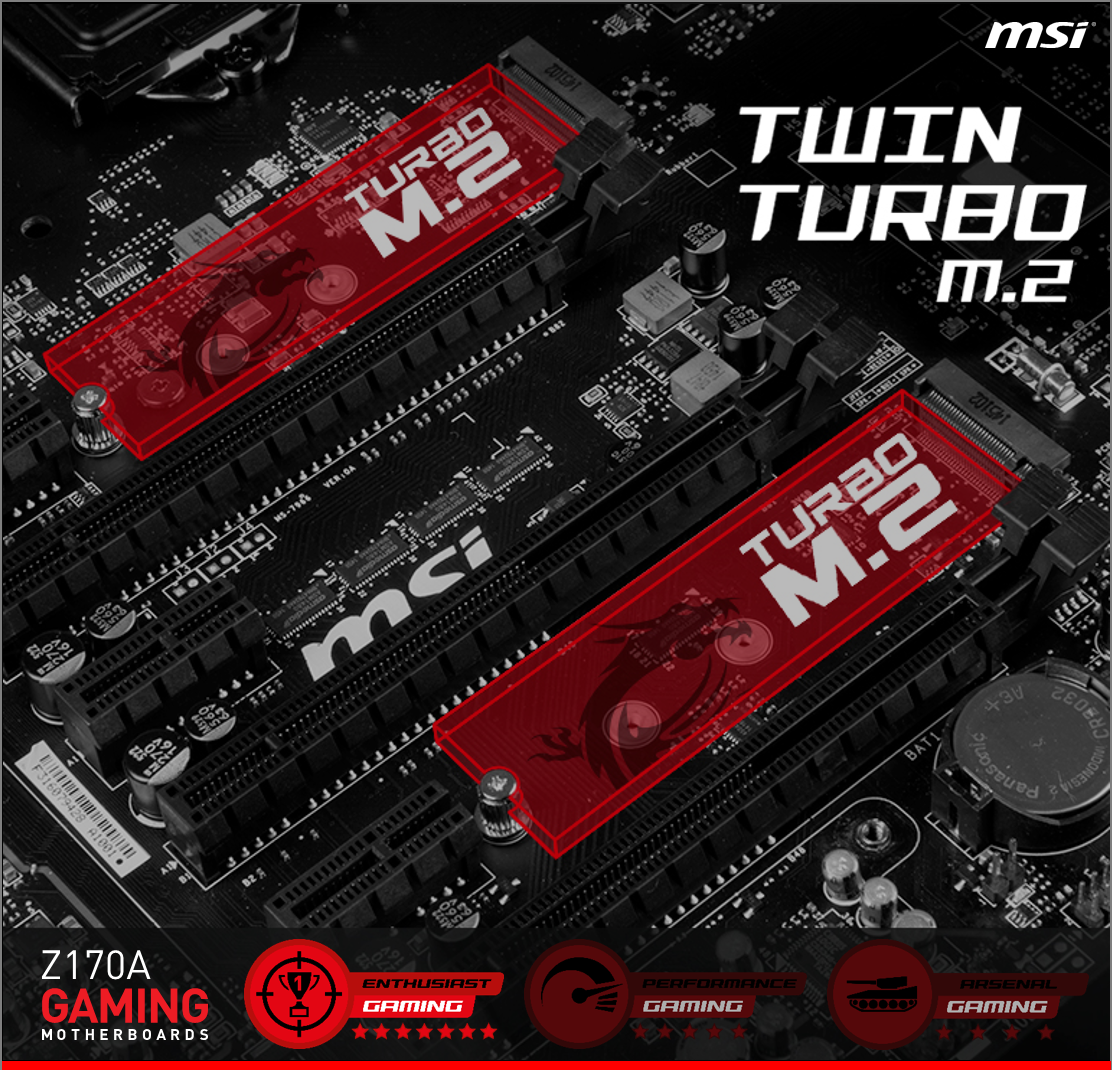 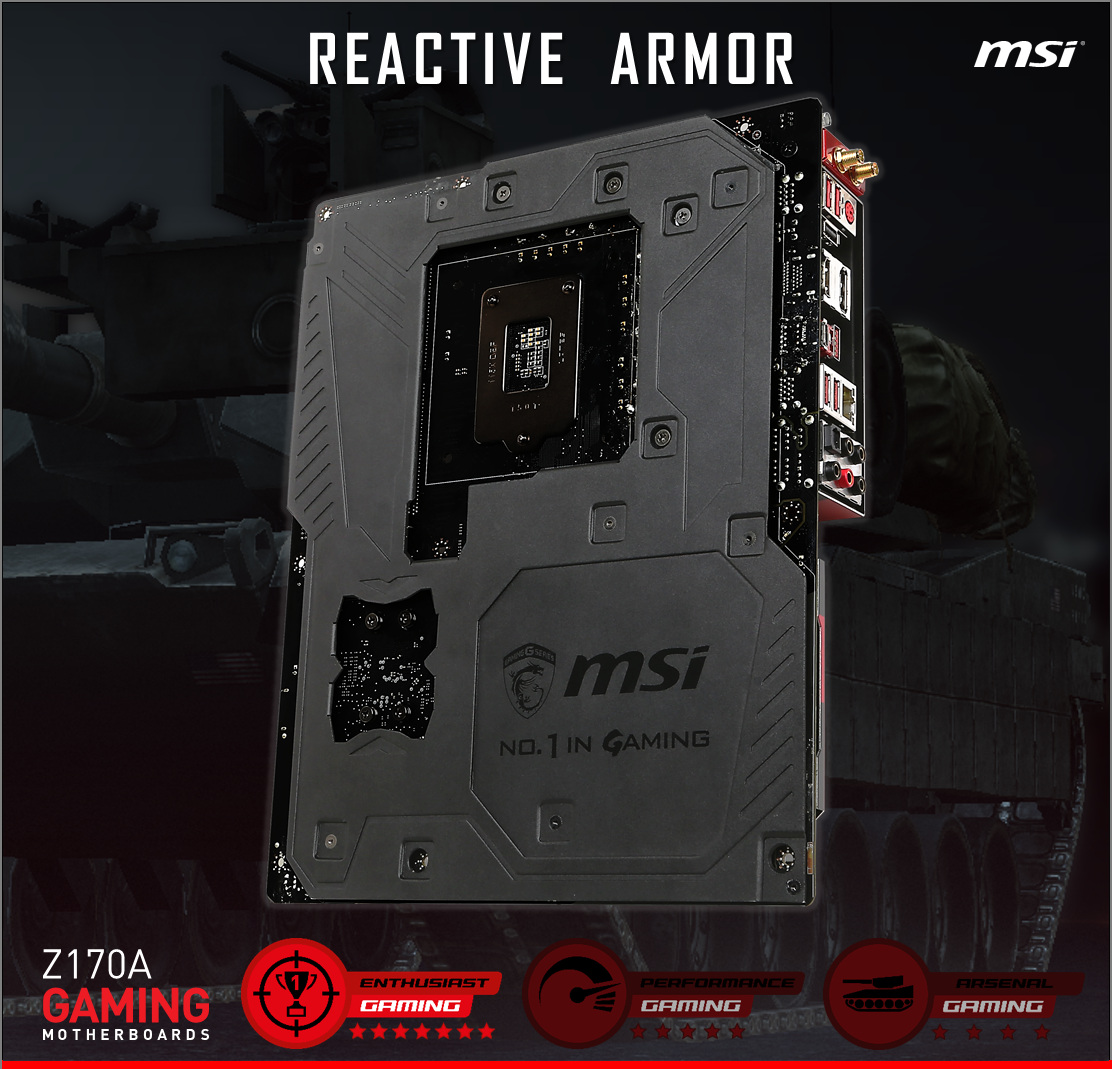 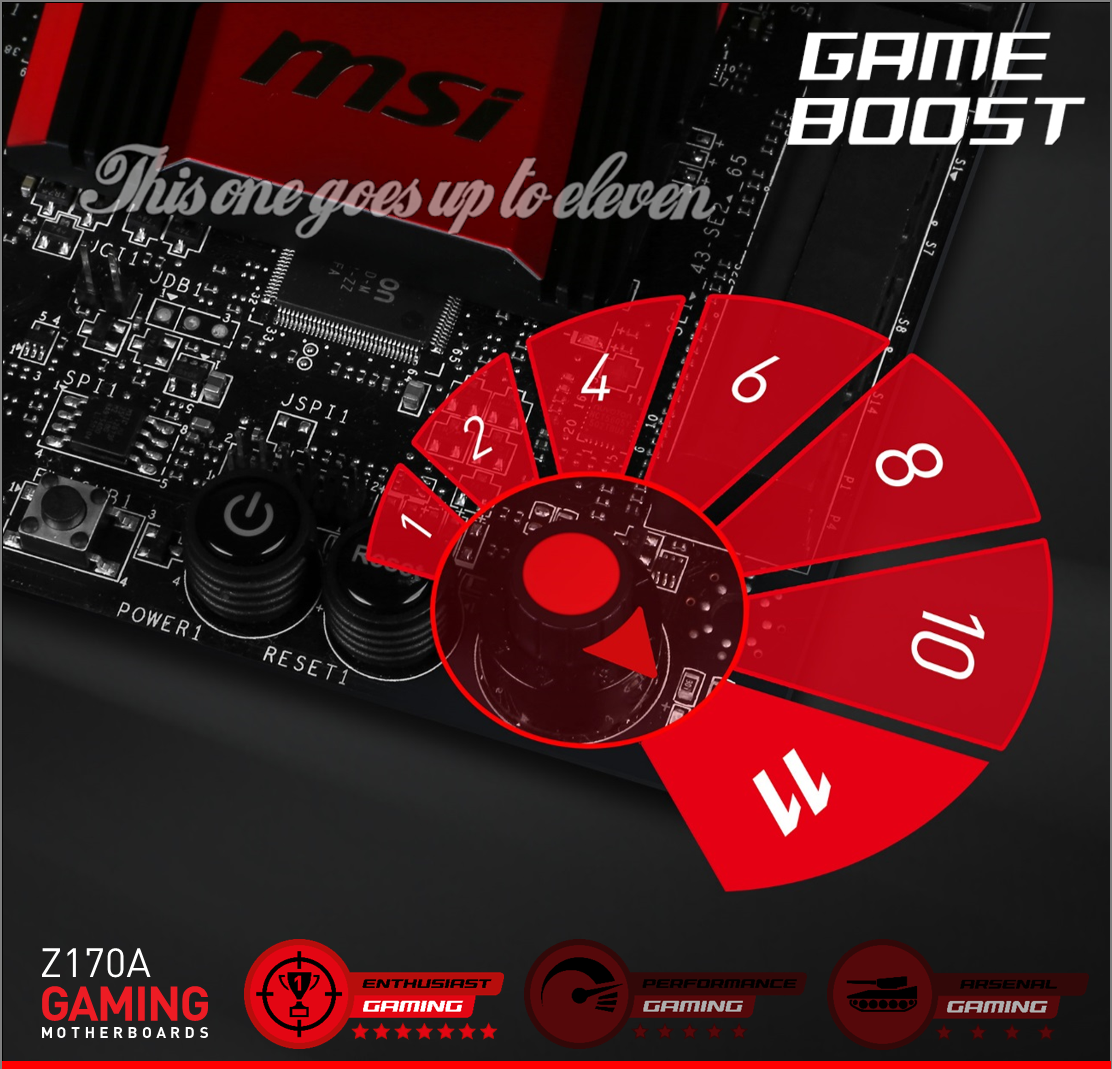 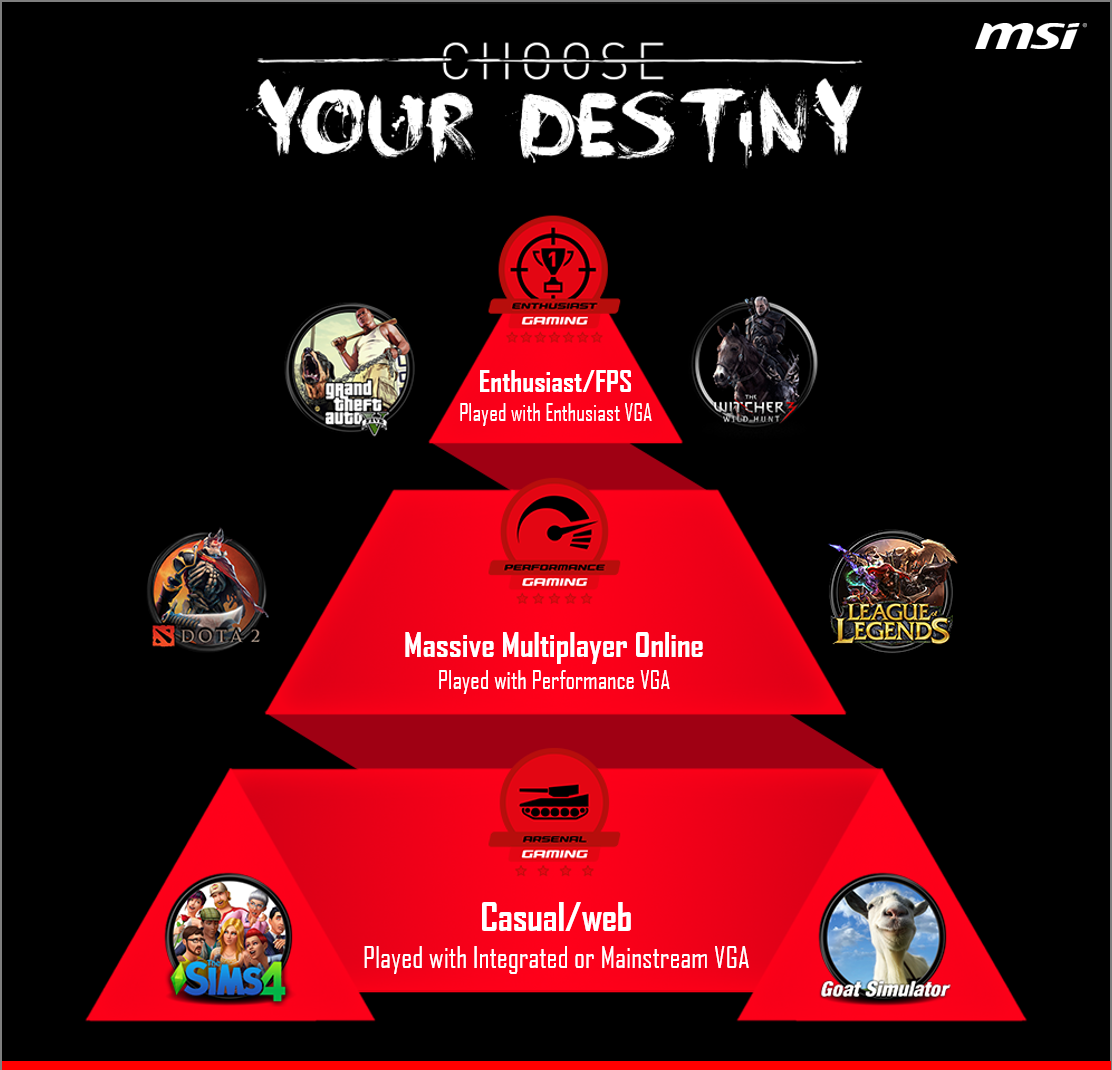 The MSI Z170A Gaming mainboards will hit the market early next month along with Intel Core i7-6700K and Core i5-6600K processors.

KitGuru Says: As it appears, MSI decided not to cut down any performance-related features of its platforms for gamers. As a result, the difference between the Z170A Gaming M5 and the Z170A Gaming M9 ACK is overclocking capabilities, advanced Ethernet processor as well as 802.11ac Wi-Fi supported by the latter.