General manager of Apacer Technology is confident that the price of 256GB solid-state drives will drop below $70 in the second half of the year. Other industry experts agree with the high-ranking executive and believe that low price of 256GB SSD will greatly help them to boost market share in the coming months.

256GB solid-state drives will cost less than $70, whereas 128GB SSDs will be priced at around $40, said CK Chang, general manager of Apacer Technology said in an interview with DigiTimes web-site. With SSDs becoming more reasonably priced, a wave of demand could be stimulated, said Mr. Chang.

The executive of Apacer Technology believes that thanks to shrinking manufacturing technologies, the cost of NAND flash memory chips will decline and so will their prices. Leading NAND flash makers are transiting to 14nm, 15nm and 16nm fabrication processes. Adoption of triple-level cell (TLC) NAND as well as vertically-stacked NAND will also help to make SSDs more affordable. 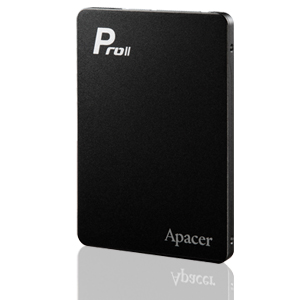 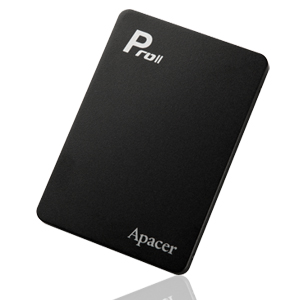 Mainstream laptops today utilize hard drives with 500GB capacity, whereas entry-level/low-end machines use 320GB HDDs. 500GB drives cost around $50 in retail. At present 120GB – 128GB solid-state drives cost $60 – $70, but these capacity points are hardly enough for today’s workloads. Many industry players believe that 256GB SSD are enough for mainstream laptops, but they need to get more affordable first. At present 256GB SSDs cost starting from $90 – $100 in retail.

While the price of 256GB SSDs is gradually decreasing, it remains to be seen whether 256GB is enough for notebooks. The capacity seems to be nearly okay for boot drives inside desktops (which usually also have capacious hard drives inside), but for many notebooks 256GB may not be enough.

KitGuru Says: While it is good to observe that the prices of entry-level solid-state drives are dropping, it will be very interesting to see how the prices of more expensive models behave this year. The competition on the market of PCIe/M.2 SSDs seems to be heating-up, therefore, the prices are inevitably going to decrease.