Phison, once an underdog on the market of controllers for solid-state drives, today is one of the leading independent designers of SSD controllers. In a bid to further strengthen its positions on the market, Phison plans to spend up to $320 million on mergers and acquisitions, build a research and development (R&D) centre in China and emit new shares.

Nowadays Phison sells around one million of NAND flash controllers for solid-state drives per month, which is a large amount. Phison's SSD controllers are also used by Kingston, PNY, GoodRAM, Silicon Power, Patriot and Verbatim. The company ships those chips to SSD makers as well as to notebook manufacturers. In addition, Phison ships a rather massive amount of eMMC NAND flash controllers; around 80 – 90 million of such solutions are expected to ship in the second quarter. 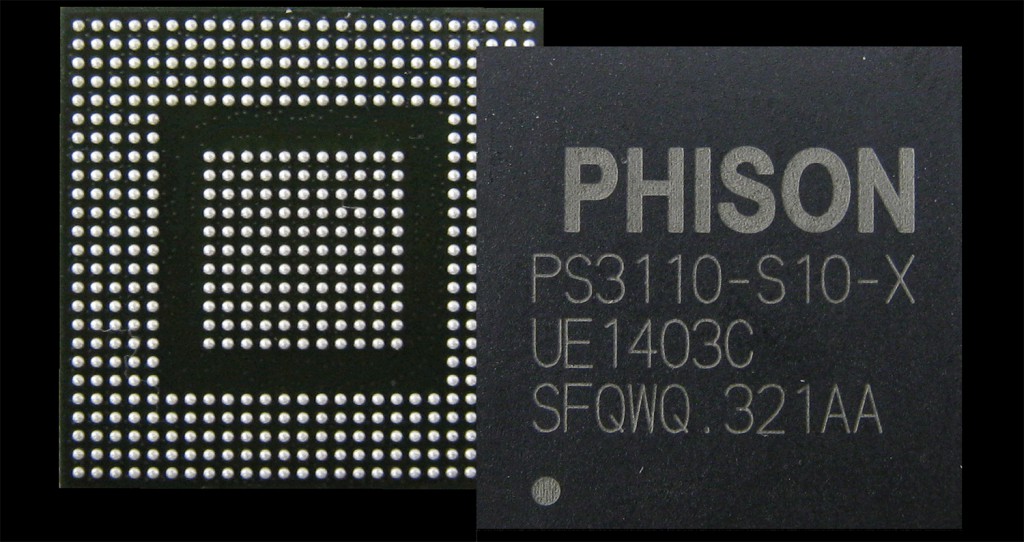 Since the demand for NAND flash controllers is only going to increase, it makes a great sense to expand SSD operations for the company this year, said Khein-Seng Pua, the chairman of Phison, in an interview with DigiTimes.

In a bid to gain new partners and get additional money, Phison is considering issuing new shares through private placement later in 2015. The company's target investor or investors should be involved in the SSD field. Phison considers NAND flash chip manufacturers as well as makers of SSDs as potential investors. At present Kingston Technology is a major investor of Phison. The company also collaborates with Micron, Toshiba and SanDisk.

Right now Phison has around $320 million in cash, therefore, the company can acquire smaller developers whose products can complement Phison's solid-state drive portfolio, the chairman indicated.

In a bid to expand its customer base in China, Phison also intends to set up a research and development centre in the country and hire local R&D engineers. 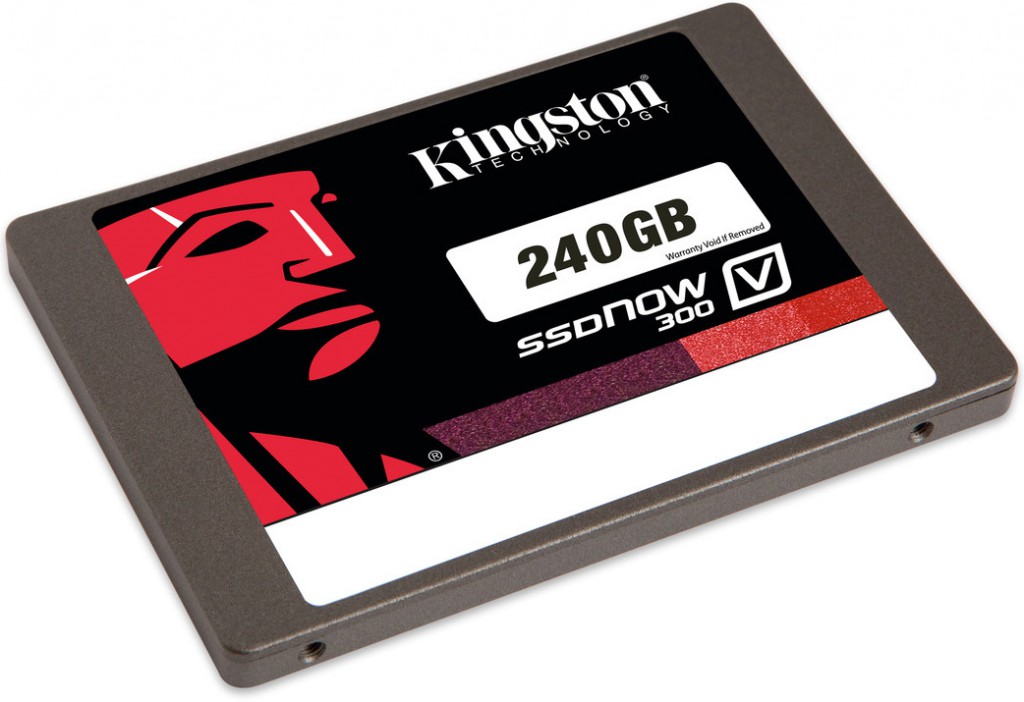 All of the aforementioned actions are projected to greatly expand Phison’s abilities to compete on the market of SSD and eMMC controllers. Given the trend towards consolidation of controller developers with SSD makers and NAND flash suppliers, it is a good news that Phison will remain in position to develop competitive controllers for various customers, including independent manufacturers of solid-state drives.

KitGuru Says: It is noteworthy that while Phison wants to attract investments both from NAND flash chip makers as well as producers of SSDs, it is clear that the company wants to stay independent. But will it remain that way over the long-term? Only time will tell.