Samsung Electronics said on Thursday that it has started to mass produce new NVMe PCIe solid-state drives based on 3D V-NAND flash memory. The new SSDs are designed for enterprise servers and feature improved reliability, performance and up to 3.2TB capacity.

The Samsung SM1715 solid-state drives will be available in 1.6TB and 3.2TB capacities. The new drive provides a sequential read speed of 3000MB/s and writes sequentially at up to 2200MB/s. The new SSD randomly reads at up to 750,000 IOPS (input output operations per second) and writes randomly at up to 130,000 IOPS. The SM1715 drives come in an HHHL (half-height, half-length) card-type form factor with PCI Express 3.0 x4 interface and are powered by the company’s proprietary controllers.

Thanks to the fact that the new enterprise-class solid-state drives are based on multi-layer 3D V-NAND flash memory made using 42nm manufacturing technology, the SM1715 solutions feature improved reliability compared to drives powered by MLC NAND flash made using thin fabrication processes. The 3.2TB SM1715 is guaranteed to sustain 10 DWPDs (drive writes per day) for five years. According to Samsung, this level of reliability has been requested by many enterprise server manufacturers. 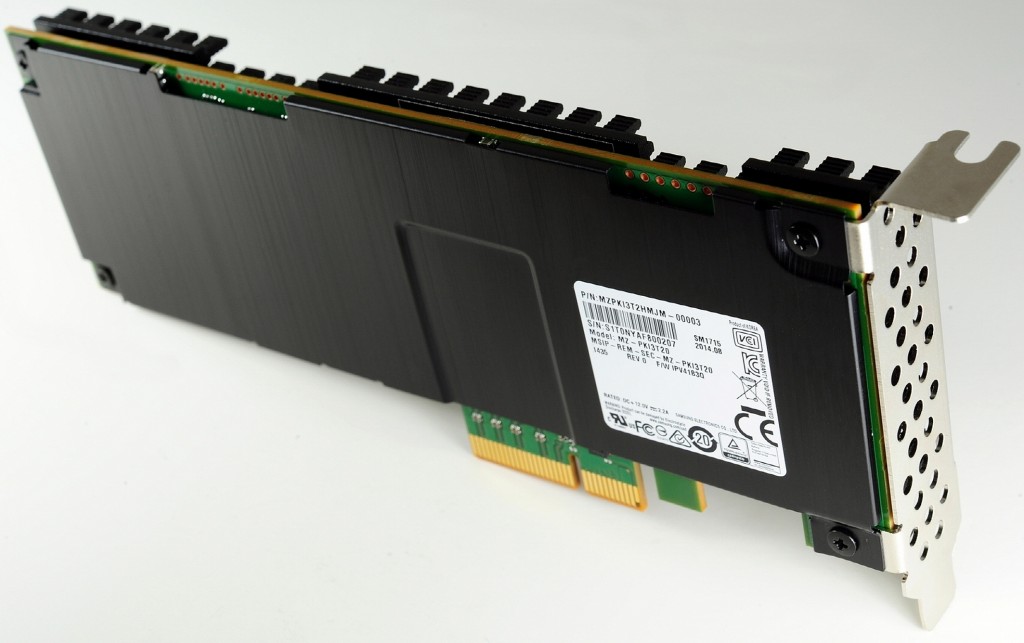 “Beginning with mass production of this new V-NAND-based NVMe SSD, which delivers the highest level of performance and density available today, we expect to greatly expand the high-density SSD market,” said Jeeho Baek, vice president of memory marketing at Samsung Electronics. “Samsung plans to actively introduce V-NAND-based SSDs with even higher performance, density and reliability in the future, to keep its global customers ahead of their competition.”

Keeping in mind that the new Samsung SM1715 SSDs are designed for enterprise-class servers and feature NVMe technology, their price will likely be rather extraordinary. Still, those, who demand extreme performance, capacity and reliability, are ready to pay that price.

KitGuru Says: It looks like the SM1715 could be Samsung’s breakthrough into the market of enterprise-class SSDs provided that the company can offer decent software with its new solid-state storage devices.

Previous HGST: Mass production of 10TB HDDs to start in Q1 2015
Next Apple to issue fix for the Bash Bug 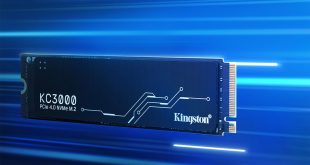