Apple to issue fix for the Bash Bug

Ever since the Bash bug became public knowledge, companies have been scrambling to patch it up, plenty of Linux distros already have fixes and now Apple has promised to get a fix out for OS X soon.

However, the company also states that Macs are “safe by default” from the exploit, which uses a single line of code to infect Bourne Again Shell (Bash), after which, hackers can run whatever malicious code they like on a Unix based system. 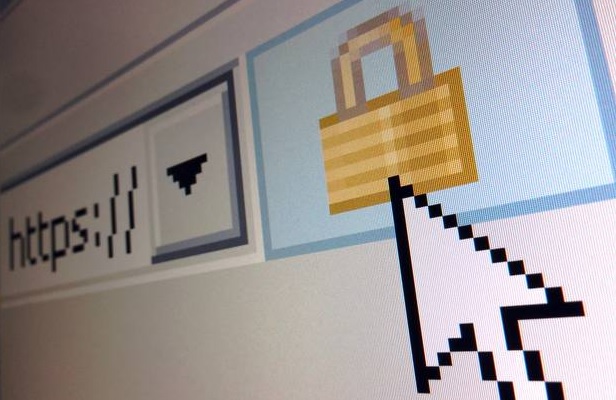 Speaking to iMore, an Apple spokesperson gave the following statement:

“The vast majority of OS X users are not at risk to recently reported Bash vulnerabilities. Bash, a Unix command shell and language included in OS X, has a weakness that could allow unauthorized users to remotely gain control of vulnerable systems. With OS X, systems are safe by default and not exposed to remote exploits of bash unless users configure advanced Unix services. We are working to quickly provide a software update for our advanced Unix users.”

Apple doesn’t state which advanced Unix services could affect OS X but a fix should be coming soon. However, we don’t know how effective a Bash Bug patch can be, some security experts have claimed that a patch is only a temporary solution according to The Verge.

KitGuru Says: Due to all of the potential dangers of the Bash Bug, companies have been swift to provide fixes and upgrade security, as a result, we hopefully won’t see any wide-spread attacks due to this exploit, it seems to have been contained pretty fast.

Source: iMore Via The Verge