Microsoft has announced that it will no longer be selling Windows 7 Home Basic, Home Premium and Ultimate to OEMs after the 31st of October. Mainstream support for the OS is also due to end a few months later, on the 13th of January 2015.

Windows 7 Professional edition will presumably remain available to OEMs as an end of supply date has yet to be established. This news isn’t particularly surprising as retail supply for Windows 7 was cut off in October last year, although many retailers still have some remaining stock left. Microsoft usually pulls OEM supply of an OS a year after retail. 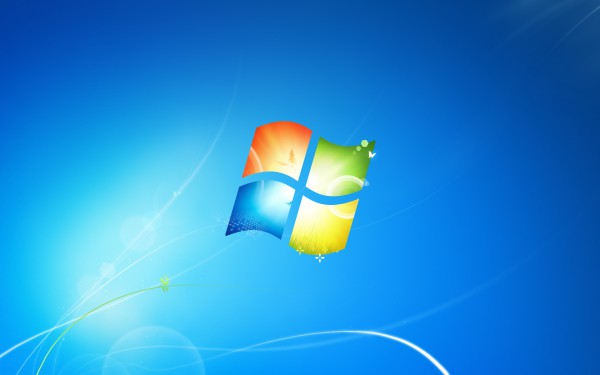 This news comes just a few days before Microsoft is expected to reveal the developer preview of Windows 9, which will supposedly release next year, the company has already sent out invites to its event on the 30th of September.

For those of you who plan to stick to Windows 7 for the foreseeable future though, while mainstream support ends at the start of next year, extended support, for small fixes and keeping the OS secure, will last until January 2020.

KitGuru Says: Windows 7 still claims around 50 per cent market share, maybe Windows 9 will convince users to upgrade. How many of you guys are still using Windows 7? Are you planning on upgrading to Windows 9 next year?