HP is back in the SSD arena, this time with a new S750 2.5″ SATA model coming in 256GB, 512GB and 1TB options. All three models were announced this week, produced in a partnership with BiWin, the same company that has made other SSDs for HP in the past. 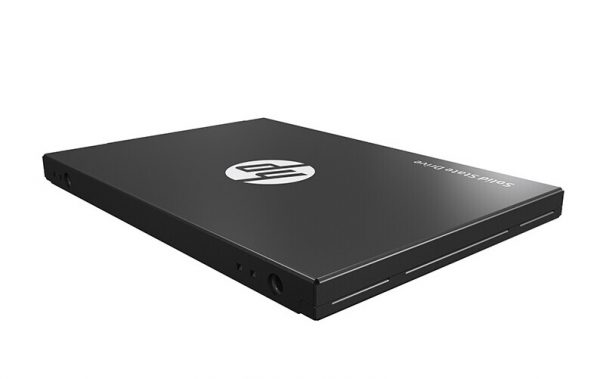 KitGuru Says: Do you own an HP SSD? Is it something that you would recommend, or would you look elsewhere next time?