Sabrent may not be the most well-known drive manufacturer in the world, but that could be about to change as it seems the company will be the first to release an 8TB M.2 SSD.

The Rocket Q 8TB NVMe PCIe M.2 from Sabrent uses a PCIe 3.0 x4 interface is PCIe 3.1/NVMe 1.3 compliant. However, aside from the use of the Phison E12S controller, Sabrent hasn't yet confirmed rated read and write speeds. Assuming performance will be similar to the 4TB Rocket Q model, sequential read/write speeds of around 3,400MB/s and 3,000MB/s respectively could be expected. 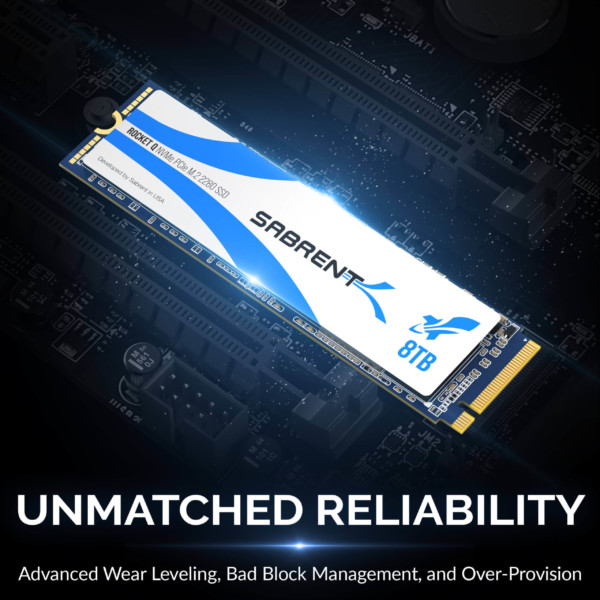 All SSDs from Sabrent also come with “Acronis True Image“, which is an integrated software suite that allows users to recover their computer system “should a disaster occur, such as losing data, accidentally deleting critical files or folders, or suffering a complete hard disk crash.”

More information can be found on the product page HERE.