Take-Two has 93 games in development

Take-Two is one of the industry’s most high-profile companies. With publishers such as Rockstar and 2K under its belt, the video game holding company is responsible for some of the biggest franchises available today. While that is the case, it was still surprising to hear that according to Take-Two, the company has 93 games currently in development, with planned releases between now and March 2025.

In Take-Two’s most recent earnings call, the company’s President Karl Slatoff stated that 93 games are currently in development under Take-Two, with these set to release between now and March 2025. That being said, he did clarify that “It is likely that some of these titles will not be developed through completion and we will undoubtedly be adding new titles to our slate.”

Of these 93 titles, 63 are said to be “core gaming experiences,” 15 of which are “platform extensions of existing titles”. 46 of the 93 are reportedly from new IP, while the other 47 are – of course – from existing franchises. 26 of the games in development will be free to play. Furthermore, all 93 will be full games, meaning that DLC and add-ons are not included in the number. 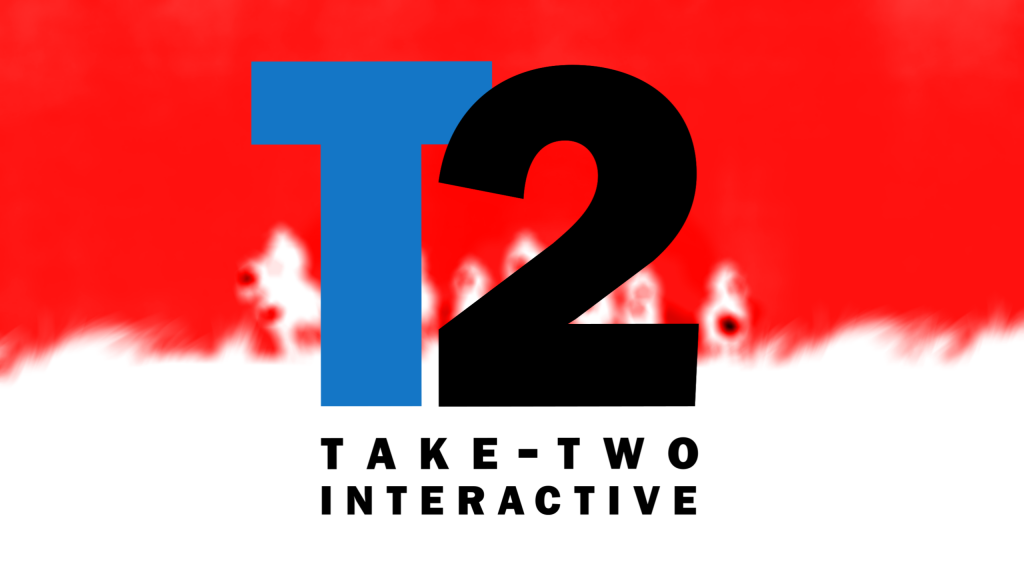 With such a high number of titles in development, Slatoff believes that Take-Two is currently operating with the “strongest development pipeline in its history, including sequels from our biggest franchises as well as exciting new IP.”

Take-Two owns 2K, Rockstar Games and Private Division, which themselves own over a dozen other studios. Even so, 93 games is certainly a high figure, and it’ll be interesting to see how many of these release between now and 2025. Lastly, even though Grand Theft Auto V is continuing to sell incredibly well, hopefully one of the games in development is the much-anticipated sequel.

KitGuru says: How many of the 93 games do you think will be released? Which Take-Two franchise is your favourite? When do you think GTA VI will be announced? Let us know down below.