Take-Two recently reported its fiscal earnings, and unsurprisingly GTA V continues to sell massively almost 7 years after its release on PS3 and Xbox 360. The holding company announced that the most profitable piece of media in history has continued to dominate, now reaching sales of over 130 million copies. Other Take-Two franchises also reported strong sales, as Borderlands 3 hits 10 million.

As part of Take-Two’s 2020 fiscal year earnings, the company announced that it had achieved “record net blookings”. This was due in part to recurrent user spending which increased by 47% in the last quarter. The two main contributing games were unsurprisingly GTA V and NBA 2K20. 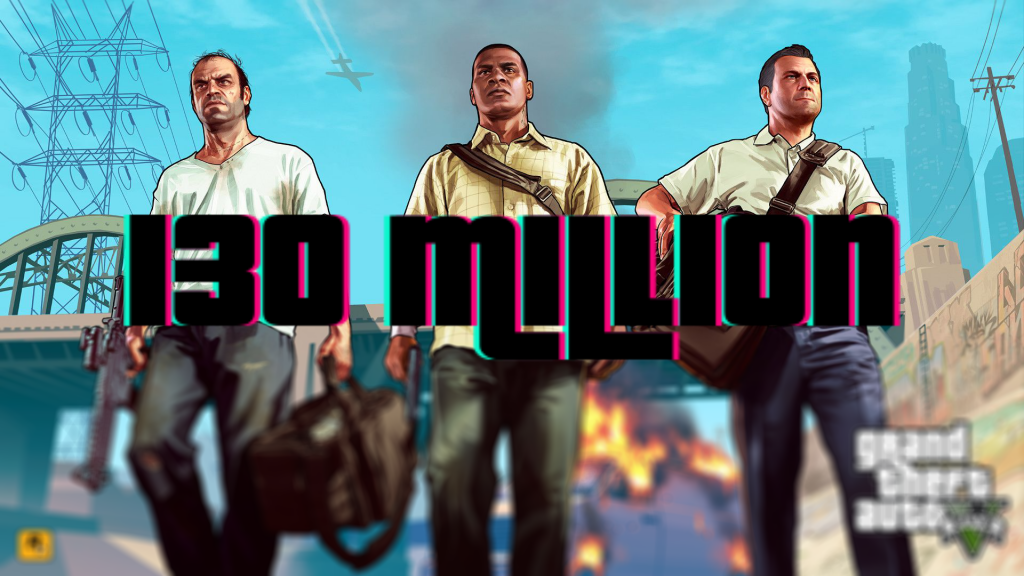 Other strong sellers include NBA 2K20, which has reportedly sold over 12 million copies. Take-Two expects that by its end-of-life, NBA 2K20 will become the company’s most successful sports title of all time.

Rockstar’s most recent release, Red Dead Redemption 2 has now surpassed 31 million copies sold – doubling that of the original game. Last but not least, The Outer Worlds has sold over 2.5 million copies – though of course that game is available through Microsoft’s Xbox Game Pass.

Though Take-Two expects a “light year,” it’ll certainly be interesting to see how games such as GTA V and Borderlands continue to sell. One thing’s for certain, as much as fans desire the next Grand Theft Auto, it is clear that GTA V still has a lot of life left in it.