Samsung is ramping up its efforts with solid state drives, beginning mass production of the industry’s first commercial 4-bit quad-level cell (QLC) 4TB SSD. Once this has flooded the market, Samsung promises that 1TB SSDs will become much more affordable as a result.

Executive vice president of memory sales & marketing at Samsung Electronics, Jaesoo Han explains that “Samsung’s new 4-bit SATA SSD will herald a massive move to terabyte-SSDs for consumers. As we expand our lineup across consumer segments and to the enterprise, 4-bit terabyte-SSD products will rapidly spread throughout the entire market.”

This is all thanks to the more efficient production of 4-bit QLC NAND flash memory, while retaining the same performance level as a 3-bit SSD according to Samsung. The firm credits this to a 3-bit SSD controller and TurboWrite technology, allowing it to achieve unprecedented read and write speeds of up to 540MB/s and 520MB/s, respectively despite its higher bit count. 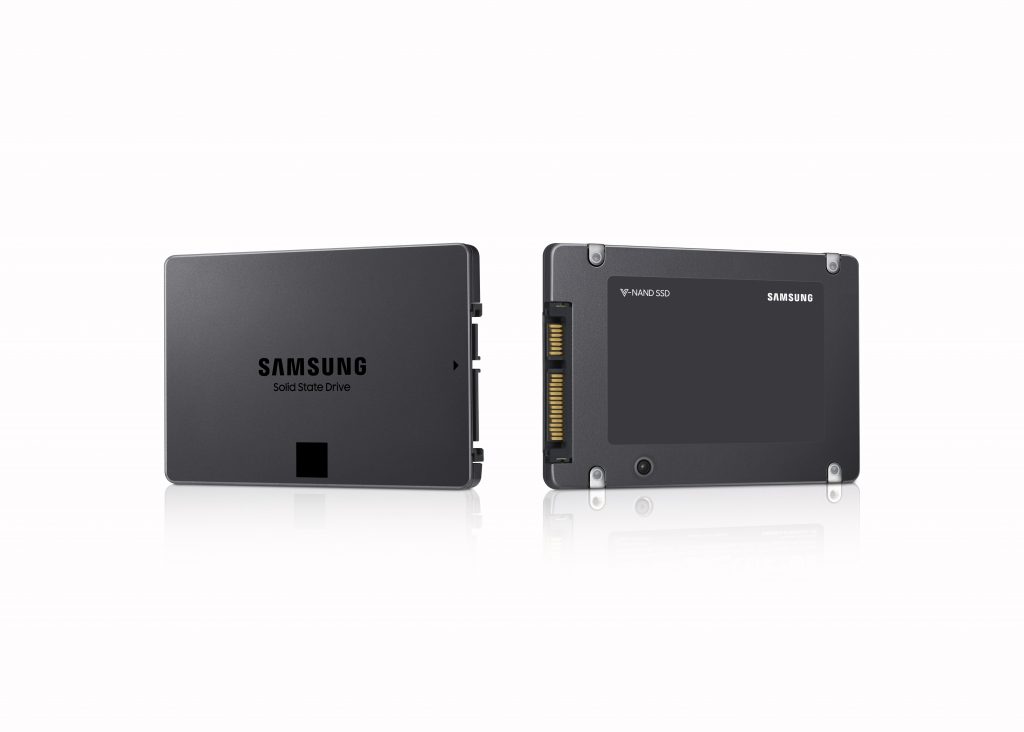 Samsung’s 4-bit QLC SSDs will come in 2.5-inch SATA format rather than the newer M.2 connection. This will be available in a variety of options, giving buyers the choice between a 1TB, 2TB or 4TB drive, although the firm has yet to reveal price points or a release window.

KitGuru Says: I’m sitting on quite an old SSD from 2012 at the moment, so I could certainly do with an upgrade in the near future and this seems like perfect timing. Are you looking to increase your storage options?