WD is slashing prices across its SSDs for Black Friday

Those that missed out on Amazon’s incredible M.2 SSD deals yesterday have been given another chance. WD is slashing prices across its M.2 and SATA offerings for Black Friday, including its “Must Have” WD Black NVMe M.2.

While WD Green lacks the performance of its brethren, it is significantly more eco-friendly and remains a step up from mechanical drives. Prospective buyers already save money purchasing WD Green, but with the Black Friday offering, they can grab a 240GB solution for just £29.98. 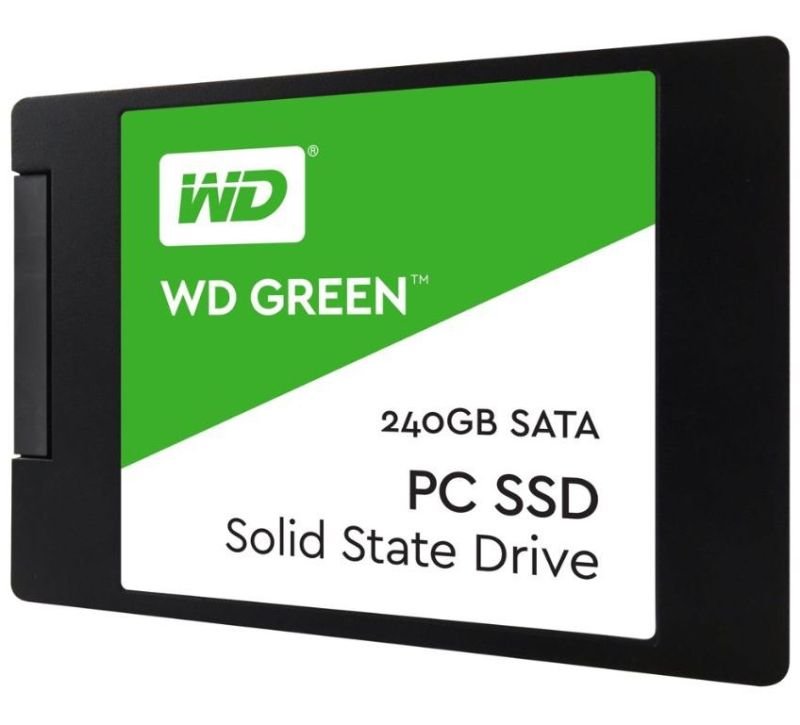 WD Blue offers more performance, acting as a general all-rounder for the company. This particular model boasts sequential read speeds of up to 560MB/s and write speeds of up to 530MB/s, while enhancing the power efficiency by approximately 25 percent. Backed by a decent 5-year warranty, this 2TB SATA-based solid state drive has been cut from £373.49 to £279.99, saving almost £100. 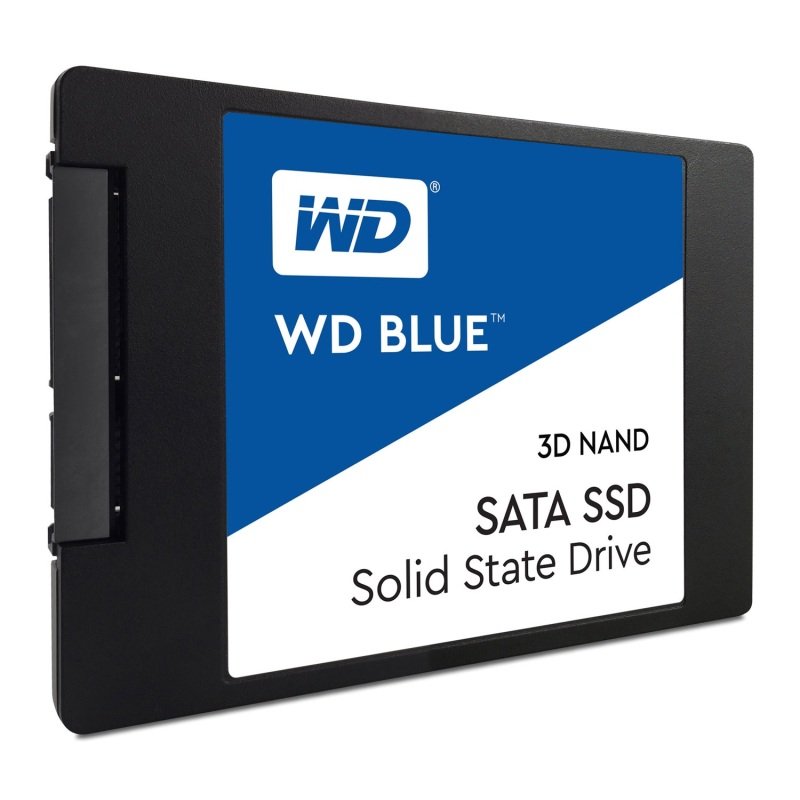 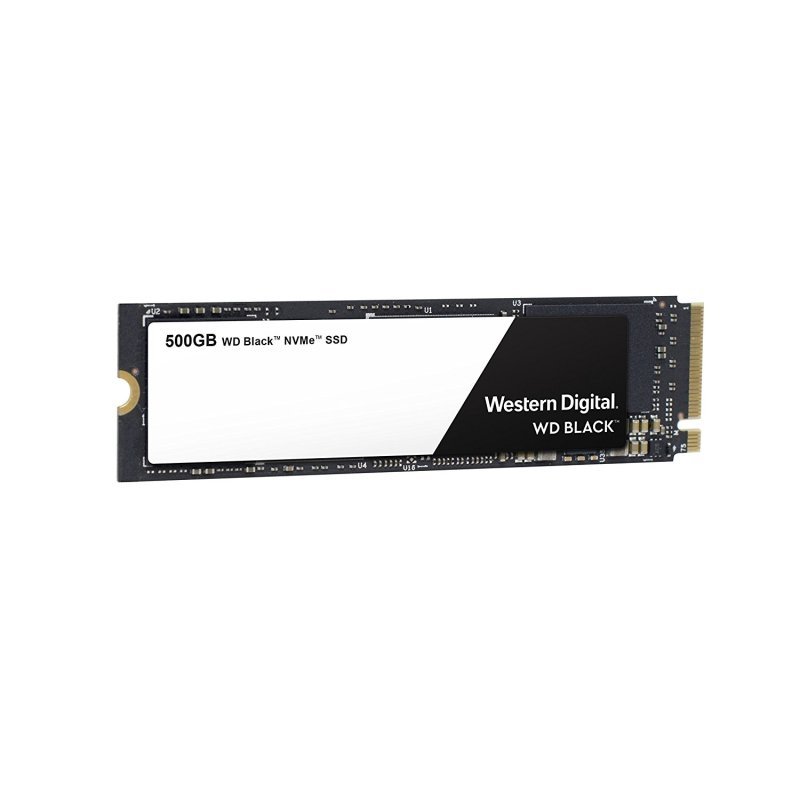 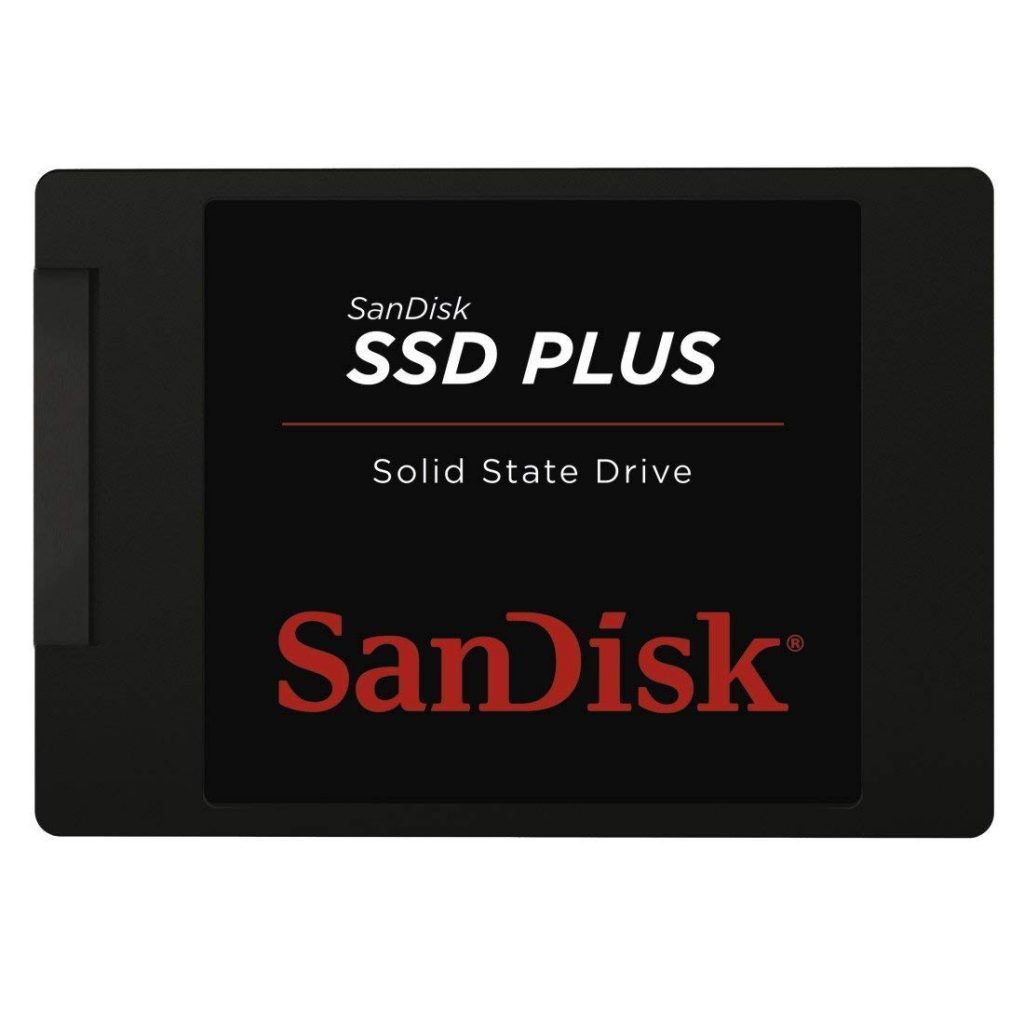 KitGuru Says: Now is the perfect time to upgrade your primary for the ultra-fast booting of your operating system, or perhaps bolstering the speeds of your secondary for swift loading of games. Do you plan on picking new storage solutions up?