Valve cautioned publishers and developers last month that Steam would finally be ushering in support for Australian currency, requiring each listing to be manually changed or risk being omitted from the store. The Australian dollar has since arrived, but some developers have yet to adapt resulting in many titles being unavailable to purchase in the country.

For the past 15 years, Australians have been forced to pay in US dollars, converting to Australian dollars based on the market rate at any given time. Support for the currency allows for firms to set a native price, controlling the video game market directly. The only problem with this is that if a region specific price wasn’t set on titles that couldn’t be automatically converted, then the platform would remove the checkout option for that specific game. 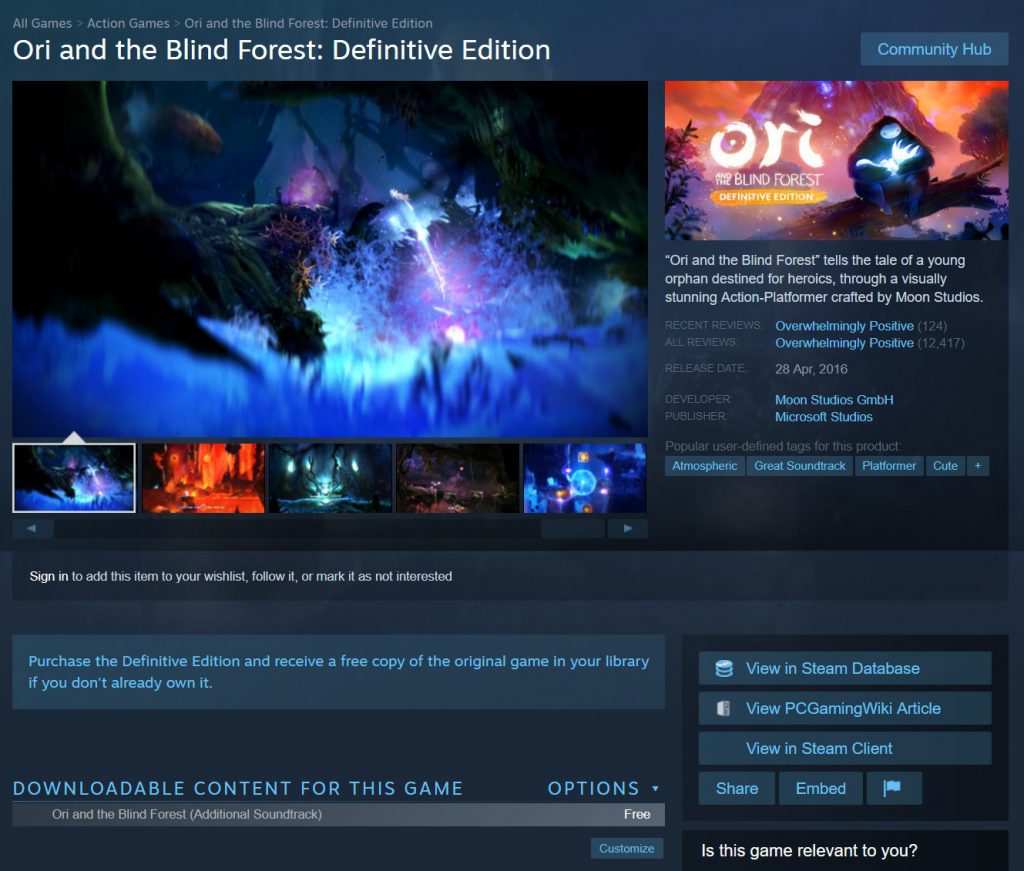 It seems as though Microsoft is one of the biggest publishers caught with its pants down, as Kotaku outlines Ori and the Blind Forest, Fable Anniversary and Rise of Nations all to be affected. Konami has it the worst, as Australians can’t by any game under its banner, including Metal Gear Solid V: The Phantom Pain.

It isn’t just big studios affected by the change, as Toby Fox’s Undertale, The Binding of Isaac: Rebirth and Don’t Starve Together were also caught by the shift. It’s unlikely that publishers will leave these games off the market for long, with many undoubtedly already fixing prices.

KitGuru Says: While this hiccup is irritating for those finally picking up games they’ve been eyeing for a while, native support for the Australian dollar is definitely worth it. Unfortunately, it’s unlikely to quell the high prices often seen in the region.