SanDisk is back this week with new portable SSDs that bring a close to 2x speed increase over previous generations. The new SanDisk Extreme and SanDisk Extreme Pro are launching today with capacities up to 2TB, a rugged design and 256-bit AES hardware encryption to keep your data sage.

The flagship SanDisk Extreme Pro has an aluminium chassis to keep the NVMe SSD cool under heavy workloads. In terms of performance, the SanDisk Extreme Pro offers read/write speeds of up to 2000MB/s. The chassis also has an IP55 rating, meaning it is built to withstand drops of up to two meters. Password protection and hardware encryption are also offered, keeping your data safe at all levels. 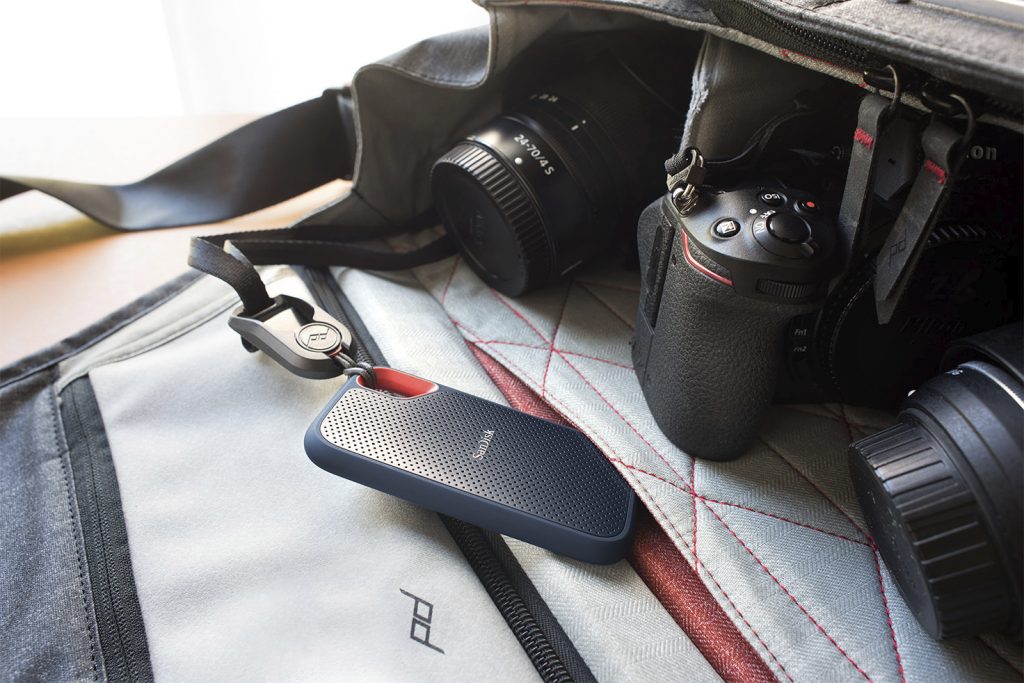 The standard SanDisk Extreme Portable also uses an NVMe SSD, but it is slower, offering read/write speeds of up to 1050MB/s and 1000MB/s respectively. Other features, like IP55 protection, password protection and 256-bit AES encryption remain. The housing of the SSD is different, opting for a durable silicone shell rather than aluminium.

Both new SSDs are compatible with PC, Mac and can also work with USB Type-C smartphones. The SanDisk Extreme Portable SSD starts at £133.99 for 500GB and £216.99 for 1TB – the 2TB model is expected to arrive later this year. As for the flagship SanDisk Extreme Pro, that one is already available in 2TB capacity for £418.99 with a 1TB version expected before the end of the year.

KitGuru Says: Are many of you in need of a high-speed portable SSD? What do you make of the latest offerings from SanDisk?