Today, SK Hynix is expanding its line-up of SSDs by introducing the new Gold P31 2TB NVMe drive. Previously, this SSD was available in 500GB and 1TB capacities, with the 2TB drive now arriving as the new flagship.

The Gold P31 series SSDs are based on PCIe 3.0 technology, rather than the newer PCIe 4.0 standard. Still, the speeds are impressive, reaching read speeds up to 3,500MB/s and write speeds of up to 3200MB/s. These SSDs are also validated for up to 1,200 TeraBytes Written, or an MTBF of 1.5 million hours. Each SK Hynix Gold P31 SSD comes with a 5-year warranty. 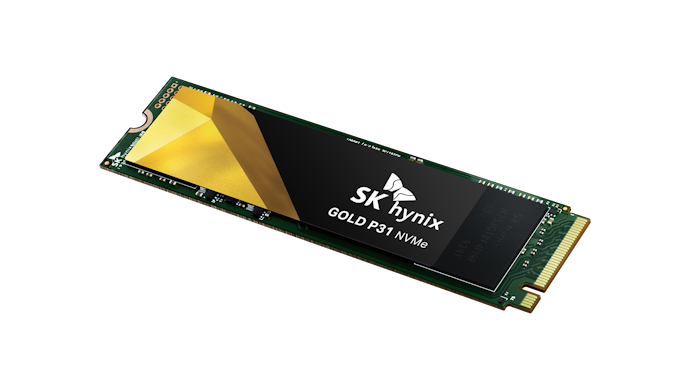 The Gold P31 was the world’s first consumer NVMe SSD to feature 128-layer NAND, creating an affordable SSD for those looking to upgrade their rig without breaking the bank. To celebrate the launch of the Gold P31 2TB SSD, SK Hynix will be offering a 20 percent discount on Amazon for all Gold P31 SSDs on the 23rd of August.

KitGuru Says: Are any of you currently shopping around for a new SSD?