The next major expansion for Guild Wars 2, ‘End of Dragons' was unfortunately delayed to 2022, but players of the MMO will get several opportunities to check out the new content beforehand. This week, the first beta for End of Dragons launched, and there are two more playtests planned before the end of the year.

The first beta for End of Dragons is now live, complete with three elite specialisations to spruce up your character and abilities. Guild Wars 2 players can create up to three new Level 80 characters for the beta, and choose between the new Willbender, Harbinger and Virtuoso elite specialisations for the Guardian, Necromancer and Mesmer professions. The beta is available for all Guild Wars 2 account holders and will run until the 21st of August. 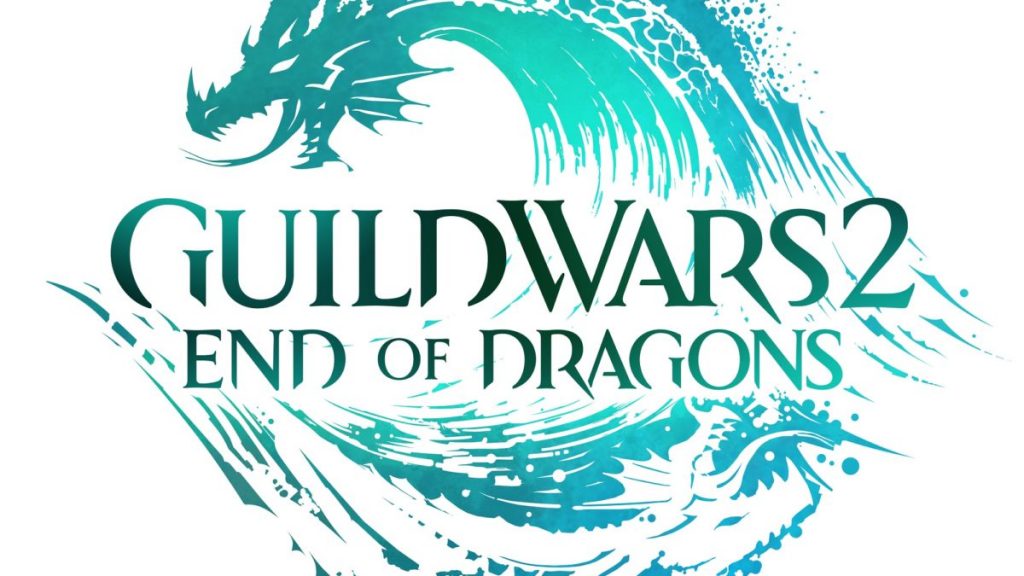 This is just the first beta test of the year. Over the next few weeks, three more elite specialisations will be announced, leading up to the second beta for End of Dragons, which runs from the 21st of September until the 25th. A month later on October 26th, a third beta will go live, ending on the 30th of October.

Guild Wars 2: End of Dragons was initially set to launch in late 2021 but was delayed to ‘early 2022'. A specific release date will likely be announced after the third beta in October.

KitGuru Says: Are any of you still playing Guild Wars 2? Will you be checking out the End of Dragons beta content?