Back in March, Samsung officially launched the world’s biggest SSD, packing in a massive 15TB of storage into a standard 2.5-inch enclosure. At the time, it was pointed out that this drive isn’t really aimed at consumers but since then, some retailers have started making the SSD available, it’ll cost you around $10,000 though.

If you do happen to have $10,000 to blow on the largest SSD money can currently buy, then there is one key thing to keep in mind. The Samsung 15.36TB PM1633a SSD uses a 12Gbps SAS interface rather than a traditional SATA interface, so system compatibility issues could arise. 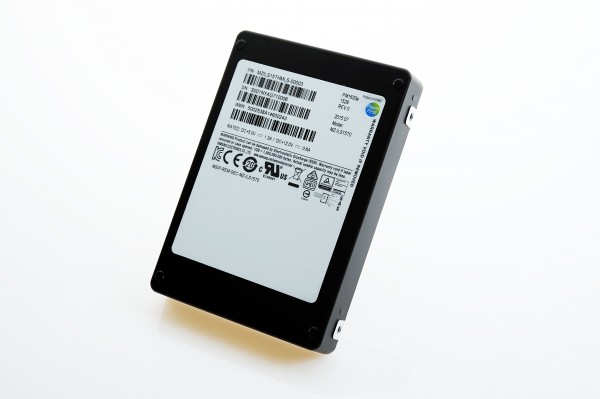 Samsung’s drive is pretty fast though, with a random read/write IOPS rating between 20,000 and 30,000. Sequential read and write speeds sit at 1200 MB/s, which is more than twice the speed of your average consumer SATA based SSD. This drive also makes use of Samsung’s 256Gbit V-NAND chips, which allows Samsung to fit higher performance and higher capacities into smaller spaces. It is essentially the reason Samsung was able to cram 15TB into a 2.5-inch SSD enclosure.

KitGuru Says: It still isn’t really cost effective to completely replace your hard drive with an SSD for mass storage. However, with higher capacity drives like this starting to become available, hopefully we will start to see 1TB, 2TB or even 4TB options start to come down in price over the next few years. 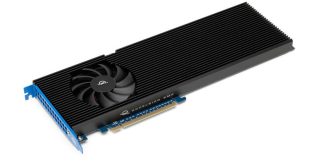