Realtek is building its own high-end SSD controller

When you think of Realtek, you often think of audio drivers but it looks like the company is now looking to break into the SSD market too. Realtek is introducing two SSD controllers in the coming months, capable of powering the fastest M.2 NVMe drives currently available.

The Realtek RTS5762 and RTS5763DL are the names for these new SSD controllers. The company demonstrated these controllers at Computex earlier this month in order to attract some business from SSD makers. AnandTech managed to snap some pictures of various slides, showing one for mainstream SSDs and another for high-end drives. 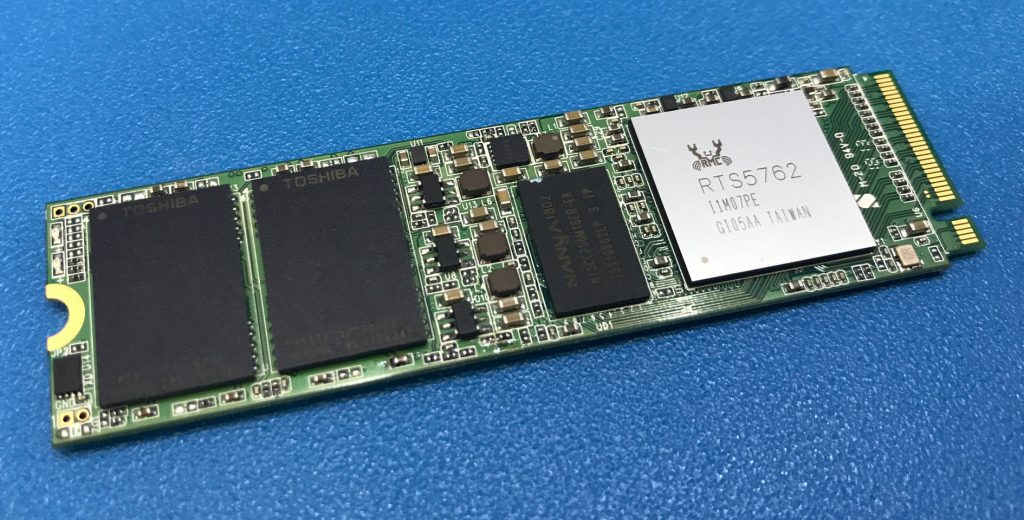 The RTS5763DL is aimed more towards the lower-end of the SSD market, but it also supports AES256 encryption- A feature that isn’t often found on cheaper devices. Where things get interesting is its bigger brother, the RTS5762.

KitGuru Says: It’s interesting to see Realtek trying to make their way into the SSD controller market. If the proposed specs of the RTS5762 match what they deliver in future products, they could be a big player in the years to come. Do you think Realtek has what it takes to make it in the SSD business?