Microsoft has brought back the Intellimouse

The Microsoft Intellimouse was a staple of early to mid-2000’s offices and schools. Every single Windows XP machine was paired with this juggernaut of a mouse. Gamers even took a shine to it thanks the optical sensor and button switches it had. It has been a while since this mouse has received an update, but this week, Microsoft decided to bring it back.

Known as the ‘Microsoft Classic Intellimouse', Microsoft has brought this mouse back to the forefront with a few upgrades. The shape of the mouse is largely the same, but newer Omron switches have been added for the left and right mouse buttons. The scroll wheel now uses a Kailh switch, which has a nicer feel to it compared to the one found on the Intellimouse 3.0 from 2003. Buttons on the mouse are customisable too, so you can set different commands as you see fit. 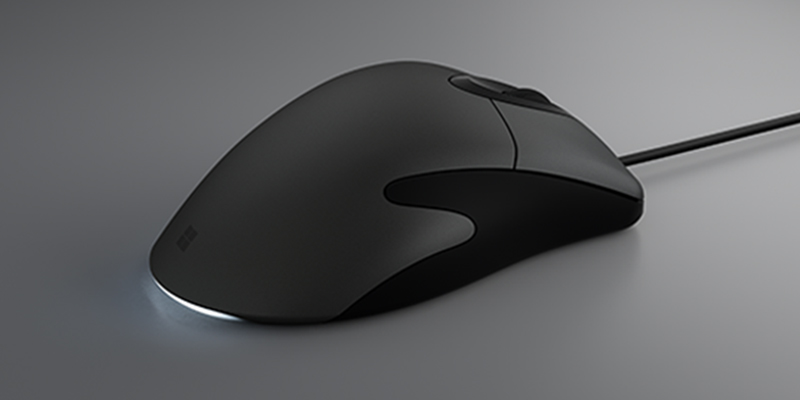 The understated look remains, but there is one big aesthetic change. The iconic red LED found at the base of the mouse has now been changed to white. The new Intellimouse still carries an optical sensor, but DPI has been increased. The original Intellimouse supported 400DPI, but with this new version, you can get up to 3200 DPI.

The Microsoft Classic Intellimouse is available starting today. It will cost $40 over in the US and £40 here in the UK.

KitGuru Says: It was popular then, and I am sure it will be popular now. If not with gamers, that have perhaps moved on, but for office and school use it still looks perfect. Are you interested in the Microsoft Classic Intellimouse?