The last Kingston external drive we looked at was the latest member of the DataTraveler series – the DataTraveler Max. At the time we thought that drive was fast, but the XS2000 can show that drive a clean pair of heels as it carries a speed rating of 2000MB/s, that's twice as fast for both read and writes than the DataTraveler Max thanks to its USB 3.2 Gen 2×2 (20Gbps) interface. The XS2000 currently comes in three capacities; 500GB, 1TB and a 2TB flagship which we have reviewed here. 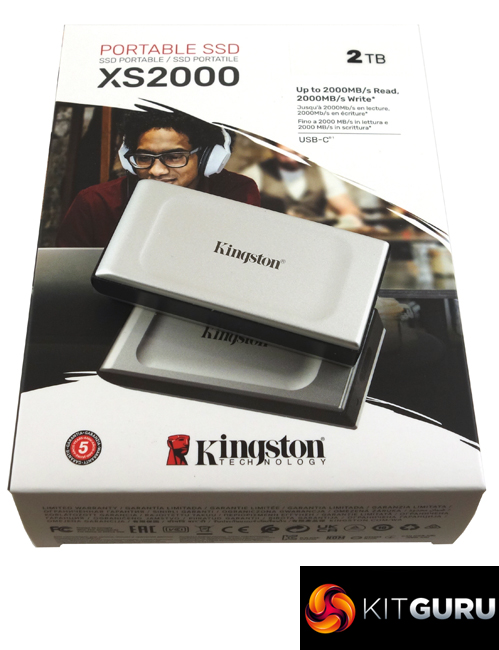 We couldn't hit the official maximum 2,000MB/s for either reads or writes using the ATTO or AS SSD benchmarks but got closer with the read test result, 1,940MB/s than we did with the write figures (1,740MB/s ATTO, 1,760MB/s AS SSD). However, we could confirm 2,000MB/s read performance using the CrystalDiskMark benchmark default setting with a test result of 2,083MB/s. The fastest write figure we saw came from CrystalDiskMark's Peak Performance profile at 1,883MB/s, not far off the official maximum.

The XS2000 is also very pocket-friendly, measuring 69.5 x 32.6 x 13.5mm and weighing less than 30g. It's also IP55 rated and comes with a snug rubber sleeve to give added protection from any knocks or bumps.

KitGuru says A small pocket-sized drive that packs a punch, Kingston's XS2000 is a very quick drive, especially when it comes to read performance. 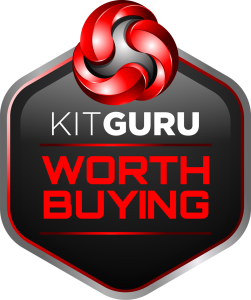