The Kioxia (previously Toshiba) Exceria drive sits under the company's ‘Upgrader' product line. The 2.5in SATA SSD uses BiCS TLC 3D NAND and was formerly known as the TR200 before the rebranding. Priced around the £90 mark for the 960GB model, is this drive worth picking up? 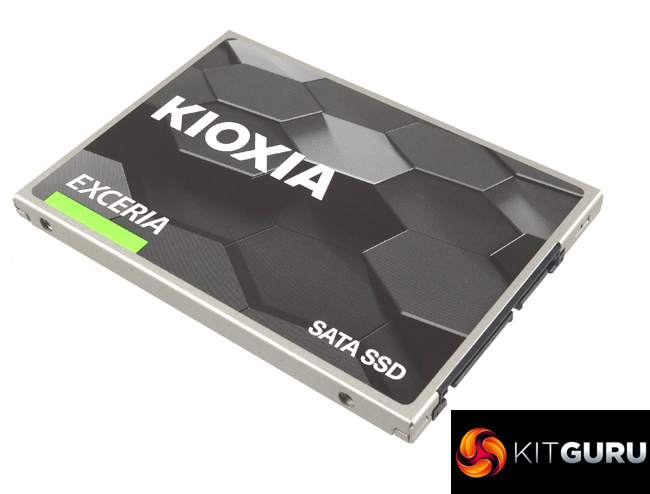 The Exceria SATA SSD comes in three capacities; 240GB, 480GB and the flagship 960GB drive we are looking at here.

Endurance for the 960GB is listed as 240TB TBW and the drive is backed by a 3-year warranty. 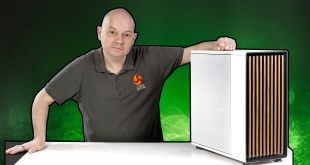