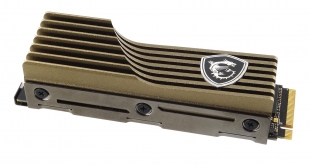 MSI's Spatium M480 is the company's first SSD offering, having announced its entry into the storage market earlier this year. Based around a Phison E18 controller and 96-Layer 3D TLC NAND, the 2TB model is (at the time of writing) the largest capacity drive in the M480 series. 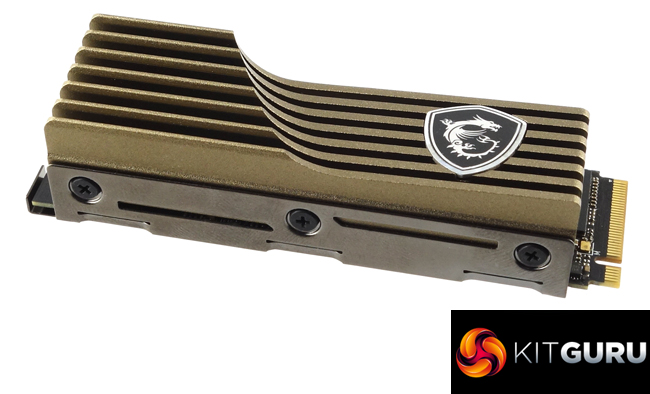 The Spatium M480 model line consists of three capacities; 500GB, 1TB and 2TB. At the heart of the drive is a Phison PS5018-E18 controller, the go-to controller for most of the 2nd generation Gen 4 drives we've seen to date. For the M480, MSI has paired the controller with Micron 96-layer 3D TLC NAND which gives the Spatium M480 some impressive Sequential performance figures.

The HS SKU of the M480 comes with a chunky bronze-coloured aluminium stacked fin heatsink which adds 18mm to the overall height of the drive which may be a bit problematic using the drive with compact PCs. 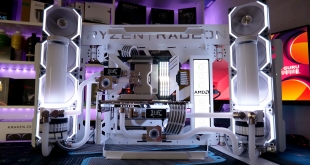