One of the big questions about this year's virtual reality landscape was answered yesterday, when the HTC Vive finally went on sale. Initially playing a distant second fiddle to Oculus' Rift headset, it pulled back a lot of ground thanks to launching with motion controllers and a more room-scale focused tracking system. So much so in-fact, that more than 15,000 units were sold in the first 10 minutes. 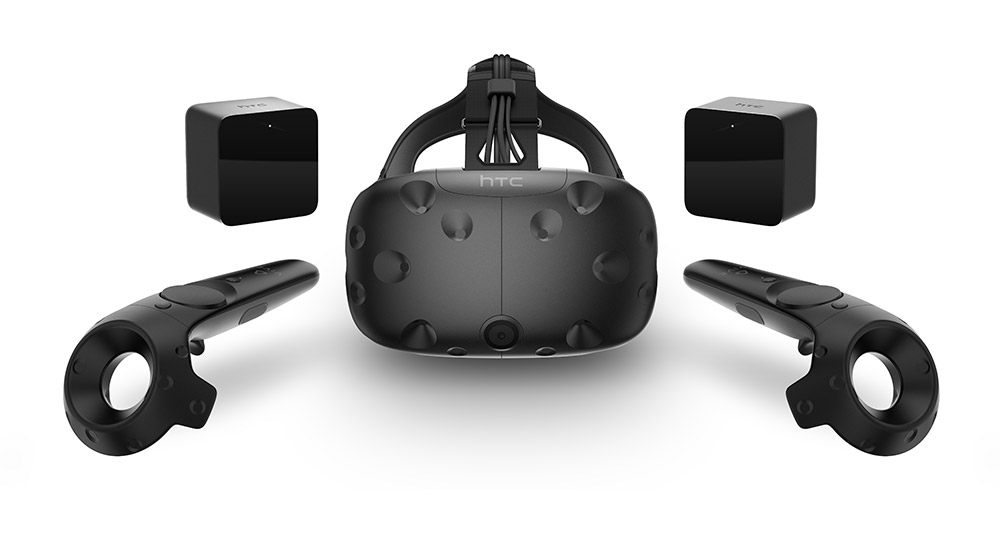 KitGuru was right there when the pre-orders went live, and we got our unit reserved and locked in, but we were far from the only ones. Despite a near-seamless ordering procedure for most – in comparison, Rift ordering took us over an hour – many, many Vives were sold throughout yesterday.

Although we don't have confirmation on the final sale numbers, HTC VR developer Shen Ye, confirmed on Twitter that 15,000 units had been shifted in just the first 10 minutes. While we'd speculate that the final total sold was less than the Oculus Rift CV1 pre-orders, simply due to name recognition and buzz, this is a major achievement for HTC, Valve and SteamVR.

To celebrate the launch yesterday, one Vive Pre owner took to 3D painting application, TiltBrush (set to be included for free in the Vive launch bundle) to paint Valve CEO Gabe Newell.

KitGuru Says: Although £745 is hardly cheap, did many of you put down an order for a Vive? If not, what would you like to see KitGuru do to test it out when the headset arrives?