Design changes to Vive tracking stations could drive down price

Right now the biggest thing holding back widespread VR adoption is cost. However, it looks like Valve is looking into ways to reduce that a little bit as reports this week indicate that an alternate design may be put in place for the HTC Vive's Lighthouse stations, which will reduce costs by a significant margin.

The Lighthouse Base stations are two of the most expensive bits of kit inside of the HTC Vive box but a future update to the design could simplify the process of building them without compromising on performance and thus lowering the overall price for the HTC Vive. For reference, a replacement Lighthouse station replacement currently costs $134 from HTC. 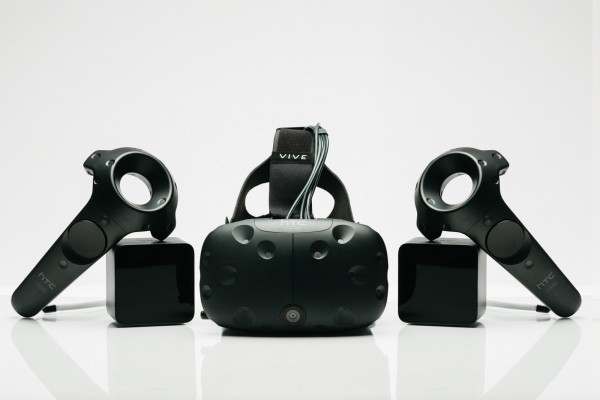 However, at a recent Steam Dev Days conference, Valve Engineer, Ben Jackson, went into detail on a cost-cutting solution. At the moment, both tracking stations use a pair of motors to track motion, with each motor requiring its own laser diode, controller and other components. However, if Valve could get tracking running with just one motor in each station, then manufacturing costs for these units could be cut in half.

Aside from that, as Road to VR points out, Reid Wender, an engineer who has been working with Valve on SteamVR tracking since 2014, has claimed that “rapid cost reductions” will come into place thanks to design changes like the one Ben Jackson proposed. Perhaps at some point, Valve will be able to reduce the costs involved in building the Vive's $260 controllers too, which would help drive HTC Vive costs down further.

KitGuru Says: Reducing the costs involved with adopting virtual reality will really help drive adoption. I imagine there are quite a few people out there really interested in the HTC Vive but just can't buy in at the current $900 price point. Hopefully, design changes like this can be implemented in the next year or two in order to help lower the barrier to entry. What price would the HTC Vive or Oculus Rift have to be for you to consider buying it?