Samsung to reveal why the Galaxy Note 7 failed in December

At this point in time, Samsung has cleaned up the bulk of Galaxy Note 7s still in the hands of consumers and most people have moved on with their lives. However, there is still one final thing we need to know- why did the Galaxy Note 7 explode in the first place? While Samsung wasn't even sure itself at first, an investigation may have finally yielded some results, which Samsung will apparently share in December.

According to a report from the Korea Herald, Samsung's latest investigation into the Note 7's explosive issues have actually paid off. While Samsung was still unsure exactly what was causing Note 7 failures in the weeks following the worldwide recall, it may finally have some answers that will be shared publicly. 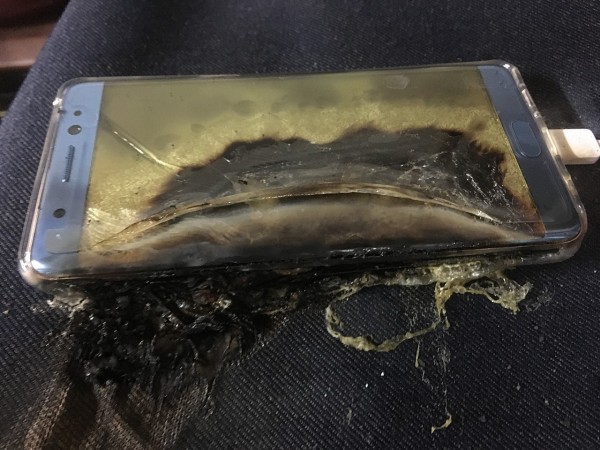 The investigation involves third-parties, including product safety authorities from the US and South Korea. Bringing in some outside help seems to have helped uncover the root of the problem.

This whole situation has been quite a bizarre one. Samsung initially thought the Note 7's battery was to blame for units catching fire and issued a smaller recall and put out a model with a revised battery. However, these new units also began catching fire and overheating, hinting at a larger issue. Since then, Samsung has been trying to get all Note 7 units back in its own hands to avoid any more accidents but some have been unwilling to let go, forcing Samsung to start limiting battery capacities and disconnecting users from 4G/3G services.

KitGuru Says: Given how strange the Note 7 situation has been all around, it will be worth keeping an eye out for Samsung's official explanation. After all, smartphones don't just explode for no reason. Either way, it will be nice to put the issue to bed finally.

Previous Design changes to Vive tracking stations could drive down price
Next No Battlefield release planned for 2017, EA resting franchise