Oculus co-founder sees mobile being the future of VR

While Oculus initially found its footing in the PC gaming community, since being acquired by Facebook several years back, the company has expanded its scope significantly. Over time we have seen the company expand its focus into other areas and now, it looks like one of the company’s co-founders is pitching mobile as the future of virtual reality.

Speaking with TechRadar at CES last week, Oculus c0-founder, Jack McCauley talked about what Oculus needs to better going forward, with one of the big points being reducing the cost of the Rift: “It’s heavy and it’s costly. They need to reduce the cost of it, and if that means sacrificing a few features which are incremental improvements, then that’s what they need to do.” 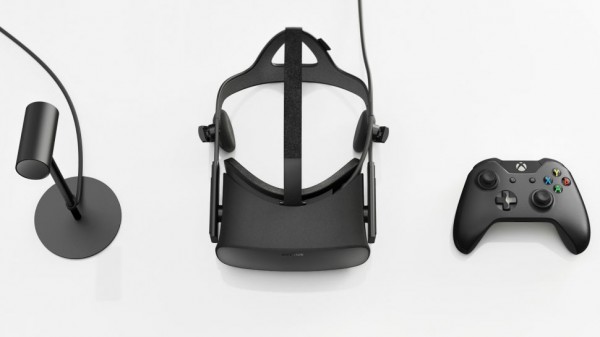 He went on to explain that the GearVR has been a “smash hit”, selling over five million units. Given those numbers, McCauley believes that mobile VR is the way the market is heading, rather than PC-based VR. Obviously, Oculus already has a small hand in the mobile VR space, having helped Samsung with GearVR by providing software support.

KitGuru Says: There might be greater mass-market potential in mobile VR but at this point but I don’t think for a second that Oculus is going to just abandon its PC gaming roots and leave CV1 owners in the dust. That said, even if Oculus did give up on high-end gaming, the Vive has gone on to be very successful, in-fact recently there have been claims of the headset outselling the Oculus Rift 2:1.