Samsung has been dipping its toes in the virtual reality market for a couple of years now with the help of Oculus and next year, the company will be stepping things up. Not only will there be a successor to the Gear VR but there will also be a mixed reality device similar to the Microsoft Hololens.

The next version of the Gear VR will be “presented in a short time” according to Samsung's VP, Sung-Hoon Hong, who spoke at the Virtual Reality Summit in California this week. However, the really exciting reveal was the Hololens competitor, with Samsung working on a light field engine that produces “really, really realistic” holographic images. 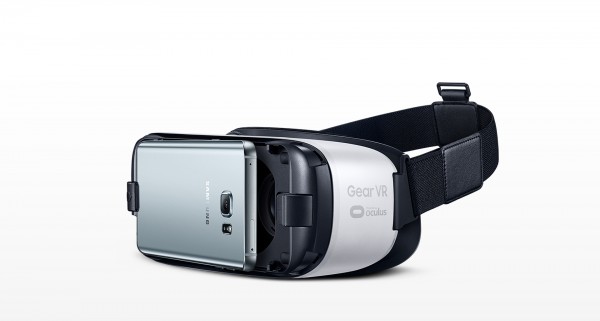 As The Verge points out, Samsung has previously patented a holographic TV but for the purposes of this talk, Samsung was strictly speaking about wearable tech. It seems that Samsung may see a brighter future in Augmented Reality products too, as Hong said AR has “much better business development” possibilities compared to virtual reality.

We are still light on the details at the moment when it comes to Samsung's new VR and AR products but it seems that there are some exciting reveals to look forward to in 2017.

KitGuru Says: As cool as the Hololens is, Microsoft's version isn't really ready for consumer use yet, so it would be interesting to see what Samsung can offer on their end. Do you guys think Augmented Reality devices like the Hololens will end up being bigger than VR headsets?