Sony’s PlayStation VR demo disc has 18 titles in US, just 8 in UK

Last week, Sony announced that it would be including a demo disc with all of its PlayStation VR units, giving buyers a chance to try out a bunch of titles before laying down any serious cash on full games. It sounds like a great idea and over in the US, the lineup of 18 demos is quite impressive. Unfortunately for us in the UK, our demo disc will be far less impressive.

Over in the US and Canada, the PlayStation VR demo disc includes the Resident Evil 7, Until Dawn: Rush of Blood, Job Simulator, Rez Infinite and much more. You can find the full lineup of 18 demos on the PlayStation Blog. 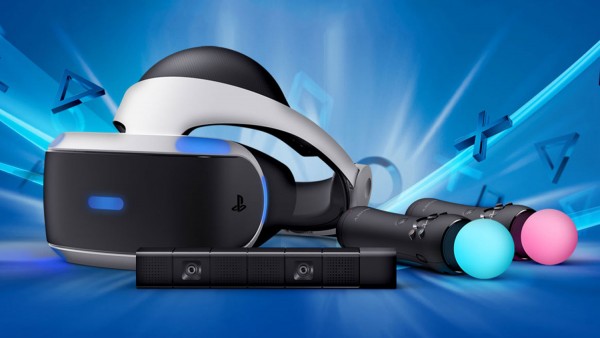 Here in the UK, as Videogamer points out, the demo disc has been shrunk down to just eight titles, including games like Battlezone, Eve: Valkyrie, Driveclub and PS VR Worlds. So far, Sony hasn't explained exactly why the demo discs are so different between the UK and US, it could possibly have something to do with licensing agreements or other legal shenanigans.

We also do not have confirmation on whether or not the UK will be able to obtain the extra US demos over the PlayStation Network but we sure hope that is the case.

KitGuru Says: This is quite disappointing to see. If just one or two titles were missing on the UK demo disc then it wouldn't be a big issue but the fact that ten demos just aren't included is kind of insane. It would be nice to hear Sony's side of the story on this, particularly since any full game releases will likely also be sold outside of the US.