Valve is opening up to custom VR tracking hardware

It looks like Valve is opening up its room-scale tracking system for all hardware makers to play around with, allowing custom hardware to be built for the HTC Vive headset, which means companies could end up releasing their own custom motion controllers to compete with Valve’s own wand-style design, which comes bundled with the HTC Vive.

Under the SteamVR Tracking license, product designers can buy some of Valve’s developed tracking sensors and place them in their own products, to be tracked by the Vive’s base stations. This would help Valve standardise motion tracking for all kinds of products, it also means you aren’t stuck with whatever peripherals Valve or HTC makes. 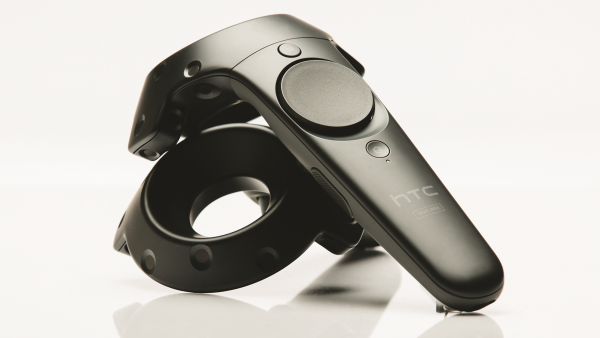 As The Verge points out, right now Valve isn’t attaching any fees to this licensing system (outside of buying the sensors themselves), there is also a reference design in-place to help kickstart any efforts. The reference design motion tracking kit is free to developers but in order to actually get one, Valve requires that companies send at least one person to take part in a $3000 training course in Seattle first.

That last part of the deal will go away at some point if Valve’s plans pan out and the company doesn’t have any form of approval system in-place for products to go on-sale using the license. So it is all a fairly open effort.

KitGuru Says: Valve has been working towards arming developers with better tools to make games with for years and now the company is also quite heavily involved on the hardware-side of things too. I personally wouldn’t mind seeing some new controller designs for the Vive, as nice as the wands are, I also like what Oculus are doing with its wrap-around Touch controllers, so there is definitely some wiggle room left for controller design.