Dell this week joined the alliance for wireless power (A4WP), a wireless power standards setting organization that currently has over 80 members. Dell is the world’s first major PC maker to join the association. The company has already announced plans to integrate wireless charging capabilities into its future products, which may include tablets, notebooks and smartphones.

“We are excited to work with other industry leaders in the A4WP to deliver on the promise of easy, flexible wireless charging across an array of mobile devices including smartphones, tablets and laptops,” said Glen Robson, Dell vice president and chief technology officer.

The A4WP is standardizing wireless power transfer using near-field magnetic resonance technology, branded Rezence. The tech can charge multiple devices concurrently and without the need to dock the device. Power levels and charging speed are expected to meet the expectations of today’s “always on, always connected” user.

Coinciding with Dell’s join of the A4WP, the organization introduced a secondary, higher-powered initiative focusing on wirelessly charging electronic products from 20W to 50W, like laptops and mid-powered appliances. Dell’s addition to the alliance signifies the prominence of defining a wireless power standard that spans these higher power levels thus expanding the range of wirelessly-powered electronics beyond smartphones. 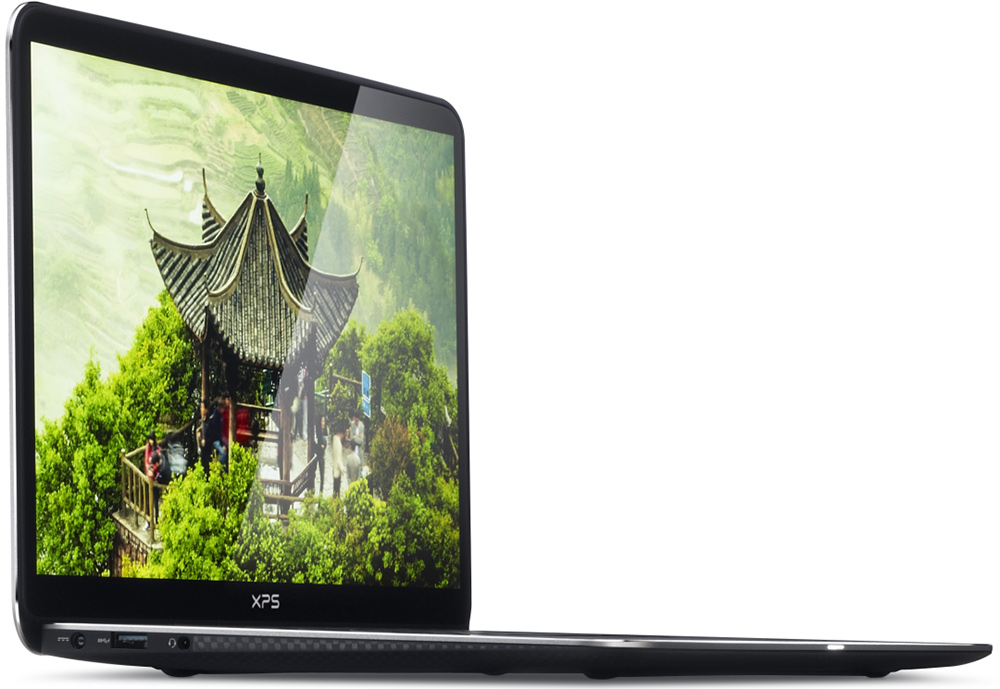 “The development of magnetic resonance technology will improve the customer experience when it comes to wireless charging and bring the capability into more homes and businesses over the next few years,” added Mr. Robson.

Dell is not the only laptop maker who is a part of the A4WP, Fujitsu, Samsung and Panasonic are also members of the alliance. However, Dell is the largest laptop maker in the organization at the moment, which may indicate that the Rezence is getting ready for the mass market.

KitGuru Says: Dell has never been a major innovator when it comes to personal computers, so if it is the first major maker to integrate wireless charging into its notebooks, it will be a surprise for the industry. But the main question is when the company plans to do this?