Hewlett-Packard may return to market of gaming notebooks

Although Hewlett-Packard acquired VoodooPC, a boutique PC maker, to compete for the market of high-end gaming PCs in 2006, by now the company has completely withdrawn from this market. According to a media report, HP plans to re-enter the market of gaming PCs with a brand-new laptop later this year.

@Evleaks has published two photos of the upcoming gaming notebook from HP. It is unknown whether the personal computer will carry VoodooPC or VoodooDNA brands, but it will clearly be aimed at gamers seeking for high performance. The system will be based on Intel’s Core i7-4712MQ microprocessor as well as Nvidia’s GeForce GTX 860m graphics processing unit. The PC will have advanced speakers, Beats Audio enhancements and configurable lighting controlled by built-in software. 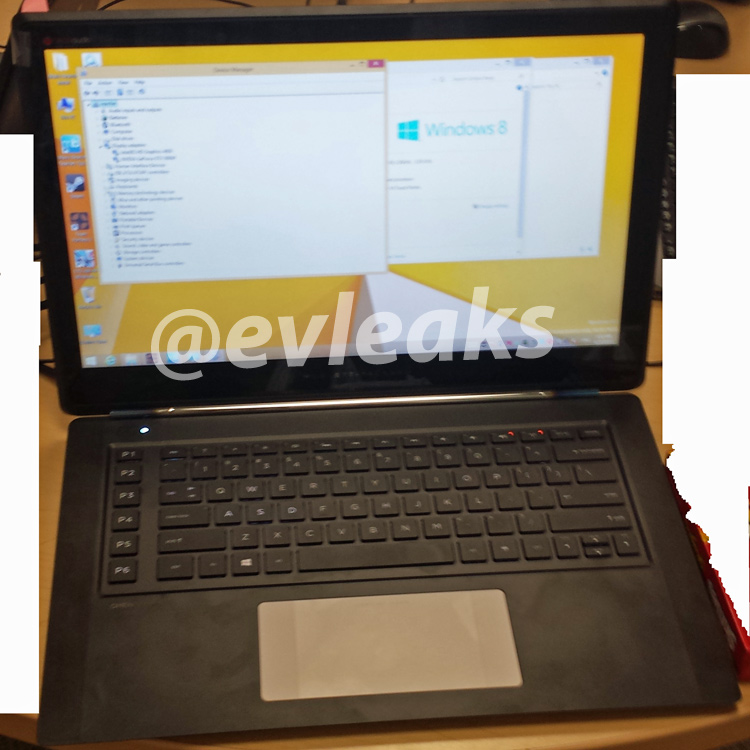 One of the problems that HP will face with its new laptop will be the fact that it is not known for high-end notebooks for gamers. As a consequence, not a lot of gamers will actually buy such PCs. Moreover, it is pretty hard to address a market with only one model. Nonetheless, it seems that it is the right idea for HP to re-enter the market of gaming PCs since it is generally more stable than the PC market in general. 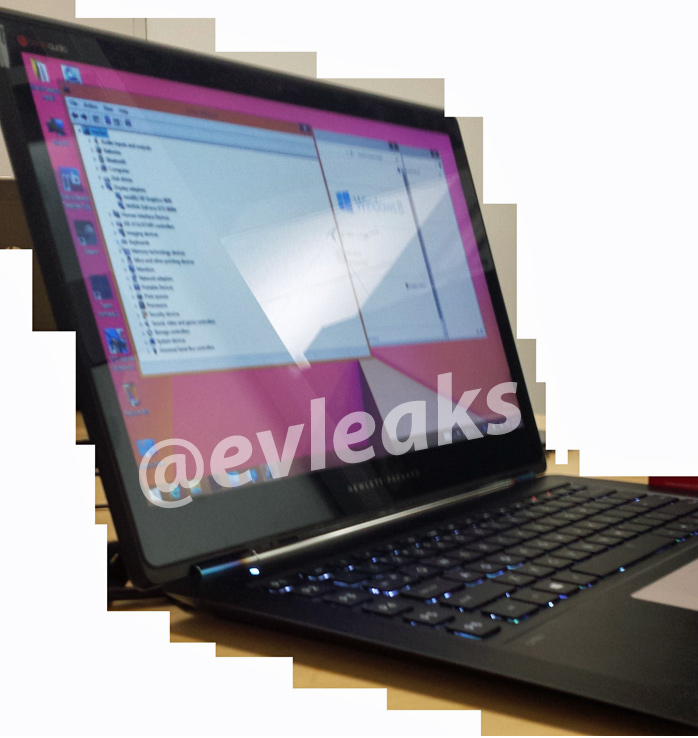 KitGuru Says: While the demand for PCs is getting lower these days, gamers continue to buy new hardware rather regularly. Therefore, it clearly makes a lot of sense for HP to address this market.  However, to be truly successful the company will have to offer a lineup of products for gamers, not just a single laptop model. The firm will also have to frequently introduce new laptops in a bid to provide adequate performance for modern games. 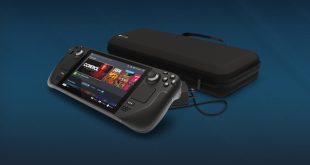