Hewlett-Packard on Tuesday announced a partnership with Bang & Olufsen. Under the terms of the agreement, HP will equip its personal computers, tablets and accessories with Bang & Olufsen speakers and software-based enhancements. Previously HP worked with Beats Audio, but after the latter was acquired by Apple, the partnership was destined to end.

The two companies said that they will custom tune each notebook, desktop, tablet and accessory for precise sound. In all HP devices that carry the Bang & Olufsen or B&O Play brand, audio circuits will be EMI shielded, just like on premium mainboards from various manufacturers. In addition HP will use special headphone jacks with “reduced ground noise”. All HP devices featuring the premium audio brands will come with software control panels developed with Band & Olufsen. 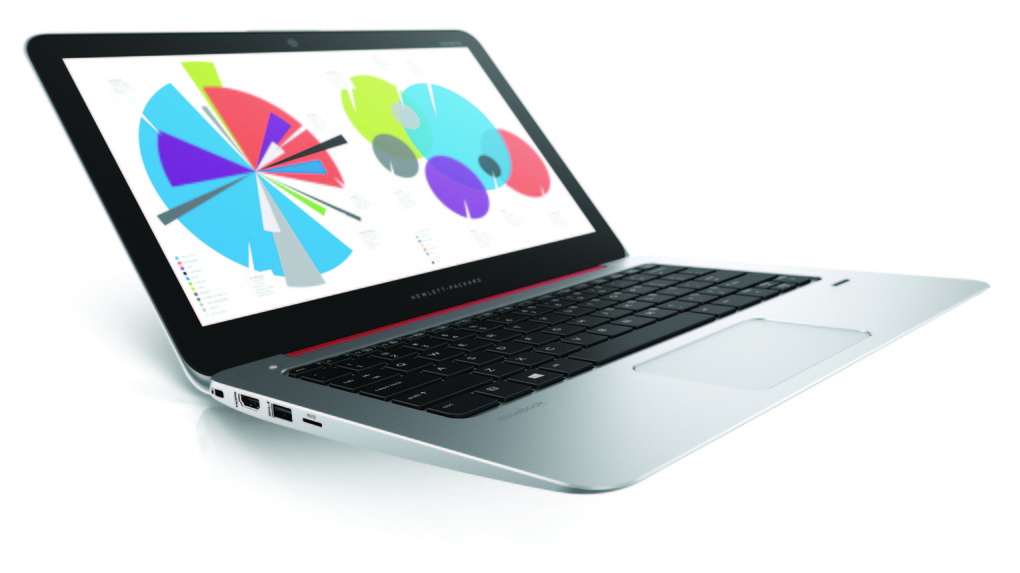 “Audio plays an important role in the experience customers have on their PCs, tablets and accessories whether it’s watching a movie, listening to music or Skyping with friends and family,” said Ron Coughlin, senior vice president of personal systems at HP. “With their passion and expertise, we are thrilled to work with Bang & Olufsen to create exceptional sound experiences for customers.”

HP is not the first company to use audio enhancements from Bang & Olufsen. Asustek Computer also equips its PCs with speakers and software from the renowned audio company.

KitGuru Says: While it is impossible to get studio-quality sound on a mainstream laptop without increasing its price considerably, hopefully, HP’s notebooks will improve quality of integrated audio thanks to Bang & Olufsen at least a bit. Still, all improvements of such kind are more about marketing than about technology.