It took professional overclockers less than a week to prove that Nvidia Corp.’s latest GM200 graphics processing unit also known as the “Big Maxwell” can run at clock-rate that exceeds its default frequency by two times.

Vince “K|NGP|N” Lucido, one of the world’s top overclockers who collaborates with EVGA and owns a company that produces accessories for extreme cooling, this week managed to overclock a reference Nvidia GeForce GTX Titan X graphics card to whopping 2020MHz for the GPU and 8200MHz for memory. The particular graphics board is currently the highest-performing single-chip graphics adapter on the planet. 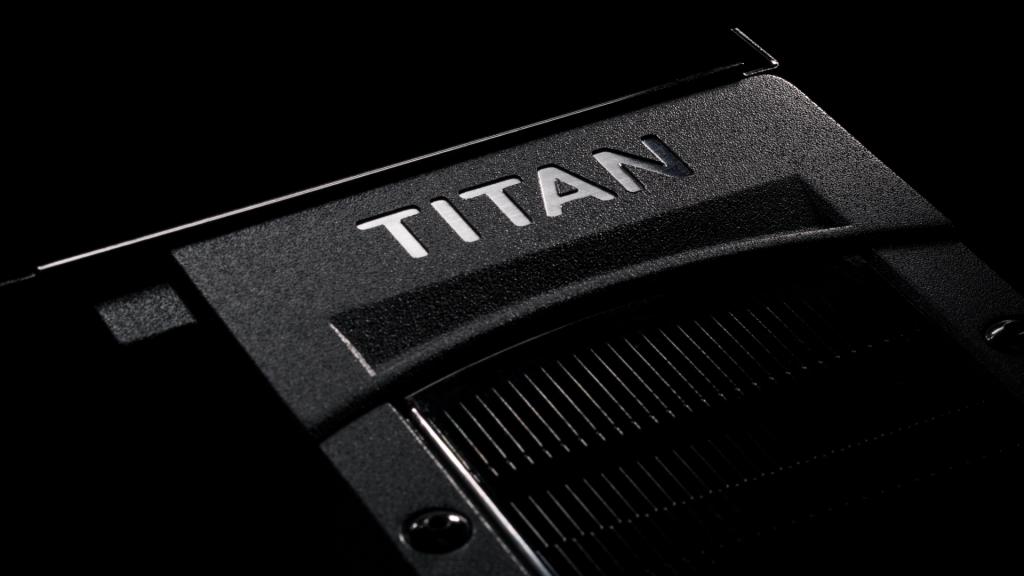 The heavily overclocked GeFore GTX Titan X graphics card was cooled down using liquid nitrogen (LN2). It is unknown whether Mr. Lucido had to increase voltages of the GM200 GPU and the GDDR5 memory to achieve his remarkable result. 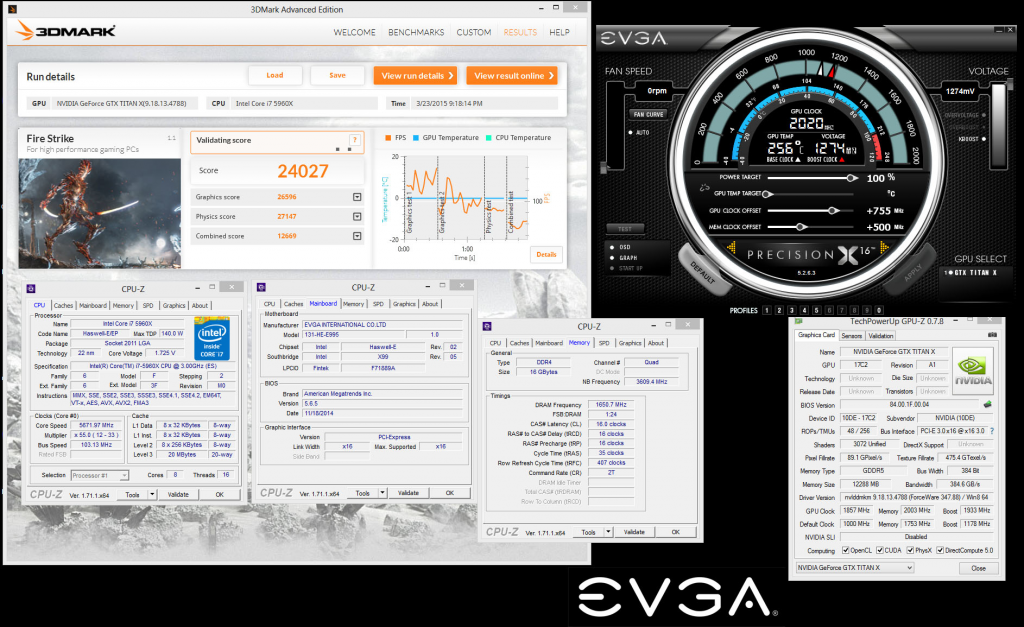 As it turns out, Nvidia’s GM200 is a great overclocker despite of the fact that it contains 8 billion of transistors and was tuned for maximum energy efficiency, not for maximum overclockability.

Since Nvidia does not sell its GM200 graphics processors to its partners, but supplies them GeForce GTX Titan X graphics cards produced under its supervision by a contract manufacturer, we will hardly see any custom designed GM200-based graphics adapters any time soon. However, as soon as voltmodders find out how to increase voltages on reference GeForce GTX Titan X graphics cards, expect new records from professional overclockers.

KitGuru Says: The world’s record GPU frequency is 2.30GHz (set by Nvidia’s GM204 GPU several weeks ago). It will be tremendously interesting to see the maximum frequency of the GM200 and its performance at that clock-rate.