The DeskMini X300 instead opts for an 8-Core Ryzen 7 APU and dual-Channel DDR4-3200+MHz (OC) memory. ASRock’s new PC also allows users to adjust CPU/GPU core clock and voltages, so you can tinker around to get the most out of your APU.

Both desktops have the dimension 155 x 155 x 80 mm which is the equivalence of 1.92L. Pricing is currently unknown, but these should start popping up on the market soon.

KitGuru says: Do many of you have mini desktops? Are you interested in getting your hands on one of ASRock’s two newcomers? 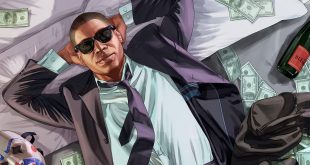