In just over three years since its launch, the Switch has quickly become one of Nintendo’s most successful systems. In its most recent financial briefings, the console manufacturer revealed that the Switch has now sold 61.44 million units – putting it just shy of the NES’ 61.91 million.

These sales figures are accurate as of the 30th of June 2020, meaning that in reality, the Switch is likely to have surpassed the Nintendo Entertainment System when it comes to units by this point in time – although we’ll have to wait until the company’s next Quarterly report to find out officially.

That being said, assuming the Switch does outsell the NES, Nintendo’s hybrid system will become the second best selling Nintendo home console of all time, only behind the Wii (which sold a staggering 101.63 million units). 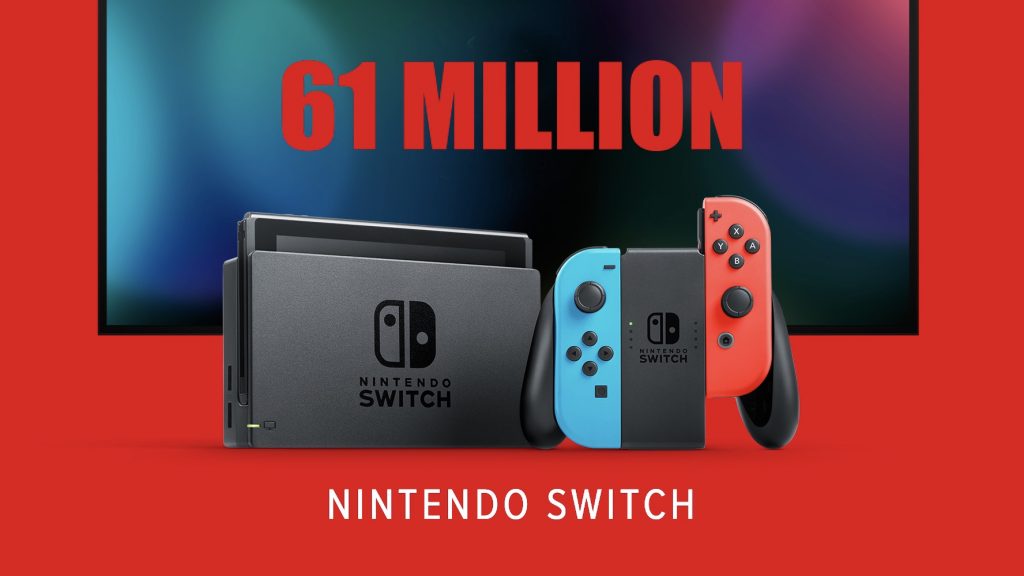 Regardless, the success of the Nintendo Switch is undeniable. In just 3 years on the market, the console has outsold many of the company’s most well-known classic consoles. It’ll be interesting to see just how many more Switches Nintendo manages to sell by the time the console reaches its end-of-life.

KitGuru says: How many units do you think the Switch will sell in its lifetime? Will it surpass the Wii? When do you think Nintendo will announce the Switch’s successor? Let us know down below.