HP’s push into the gaming market continues as the company has begun rolling out a new line of OMEN systems, including desktops, notebooks and an upcoming portable VR system. Interestingly, the OMEN X VR Backpack meant to launch this month seems to have also had a rework and a slight delay as a result. 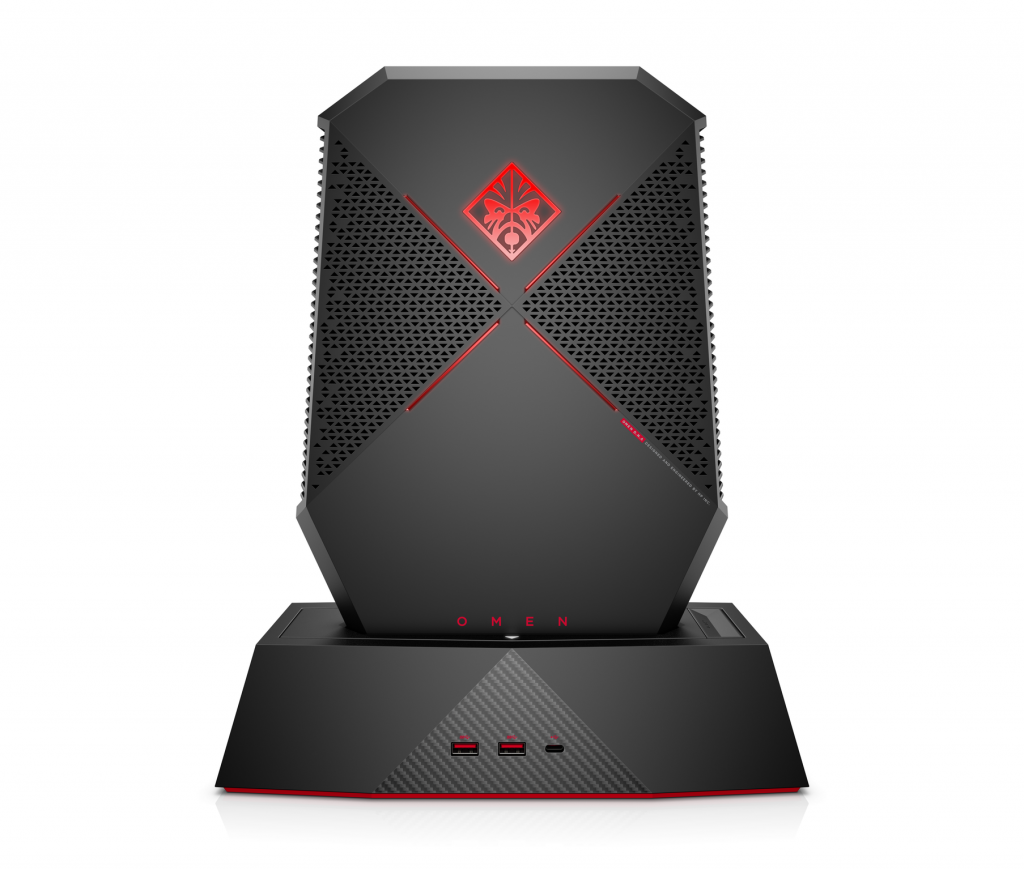 The OMEN X Compact Desktop takes what we knew of the original Backpack concept that debuted in 2016 and fixes one of the biggest limitations presented by portable VR systems. Not only has the chassis been updated to keep in line with the rest of the redesigned products, but it now comes with a dock as well as plug and play functionality, moving it from the exclusivity of VR into a standard working desktop. The Compact Desktop will boast a 7th generation Kaby Lake Intel Core i7 CPU with a factory-overclocked NVIDIA GeForce GTX 1080 making sure it is a go-to system for high-resolution and VR gaming. The OMEN X Compact Desktop will be available in August starting at £2,499, with the possibility of a standalone backpack release in Europe in the future. 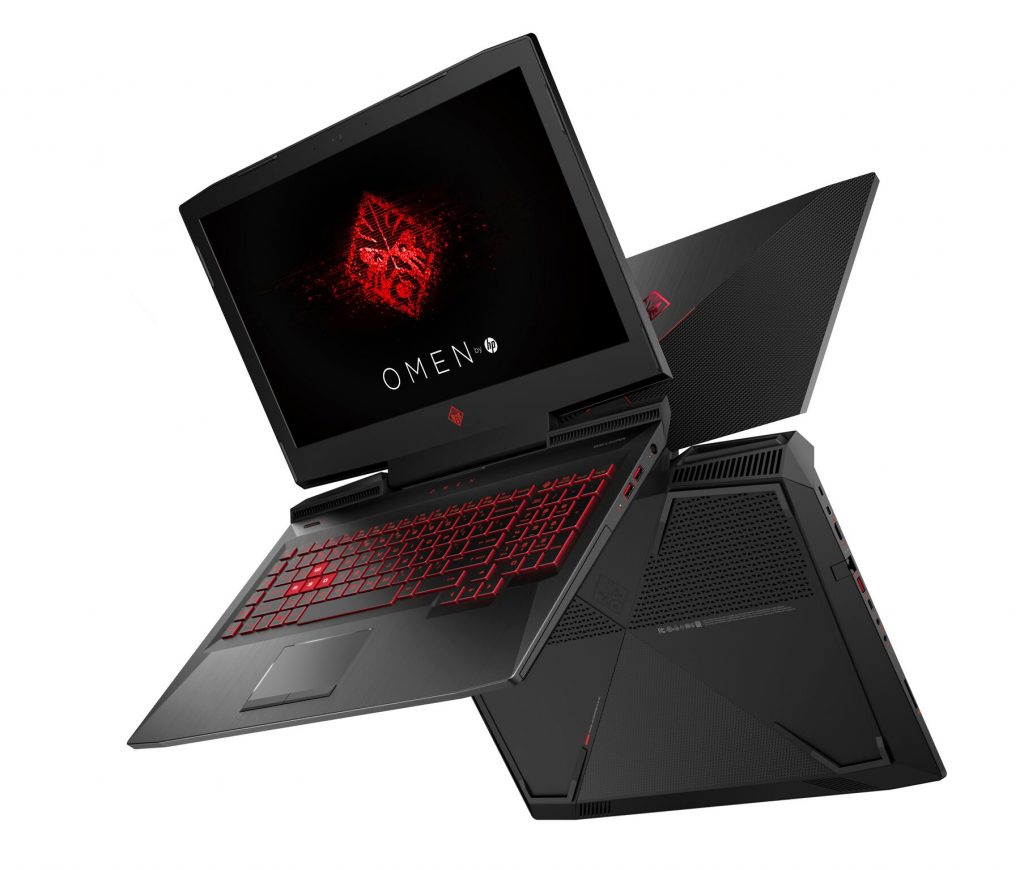 The OMEN laptops have been refreshed with HP releasing the OMEN 15 and OMEN 17. Both will contain a 7th generation Intel Quad Core CPU, built for multitasking on the go as well as options up to a GTX 1060 for the OMEN 15 and a GTX 1070 for the larger OMEN 17. While we are unsure of the availability in Europe, North America also get a choice of AMD GPUs, with up to a Radeon RX 550 or 580 for the OMEN 15 and OMEN 17 respectively. All variants will come with a 4K/60Hz refresh display option but it might be wiser to go for the 1080p/120Hz option instead for anyone playing competitive games. The 120Hz display comes with Nvidia's G-Sync technology, meanwhile there is a 1080p/60Hz FreeSync option as well. Both laptops will be available in June starting at £899 for the OMEN 15 and £999 for the OMEN 17. 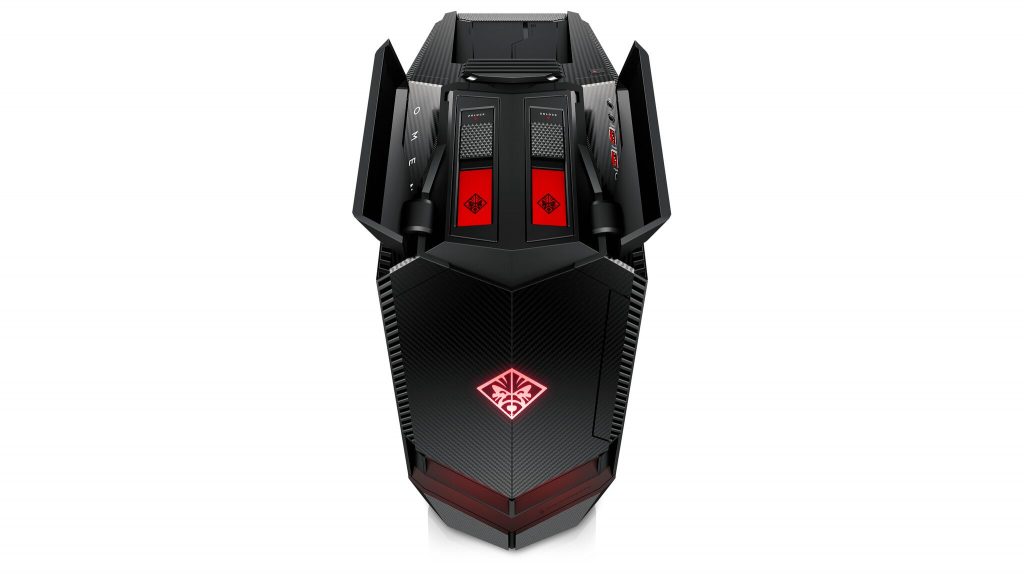 HP has also redesigned its line of desktops to offer a lot of hardware combinations including the latest of AMD’s Ryzen or Intel’s 7th generation i5/i7 CPUs. It includes dual functionality with up to two NVIDIA GeForce GTX 1080 Tis in SLI or AMD Radeon™ RX 580s in Crossfire. The over-engineering doesn’t stop there, also offering optional PCIe SSD or an SSD+HDD combination for more storage space. The OMEN Tower is available in June starting at £999. 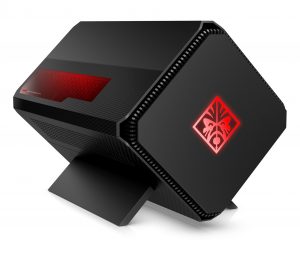 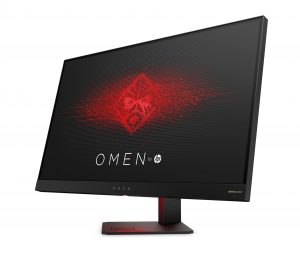 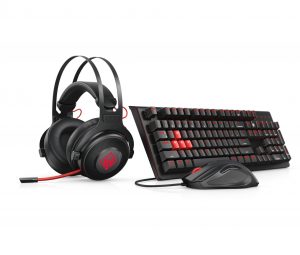 HP has been thorough with their OMEN redesign, making sure to try and expand their reach in the gaming market. Other products on the way include the OMEN Accelerator external graphics enclosure as well as a line of gaming monitors and peripherals arriving between June and August. More details about these will be coming at a later time.

KitGuru Says: There’s a lot of things going on at HP that it can be difficult to focus on just one aspect but I have to say that their push on VR is particularly interesting to me. What has you the most excited? Do you have any experience with HP's previous OMEN systems?